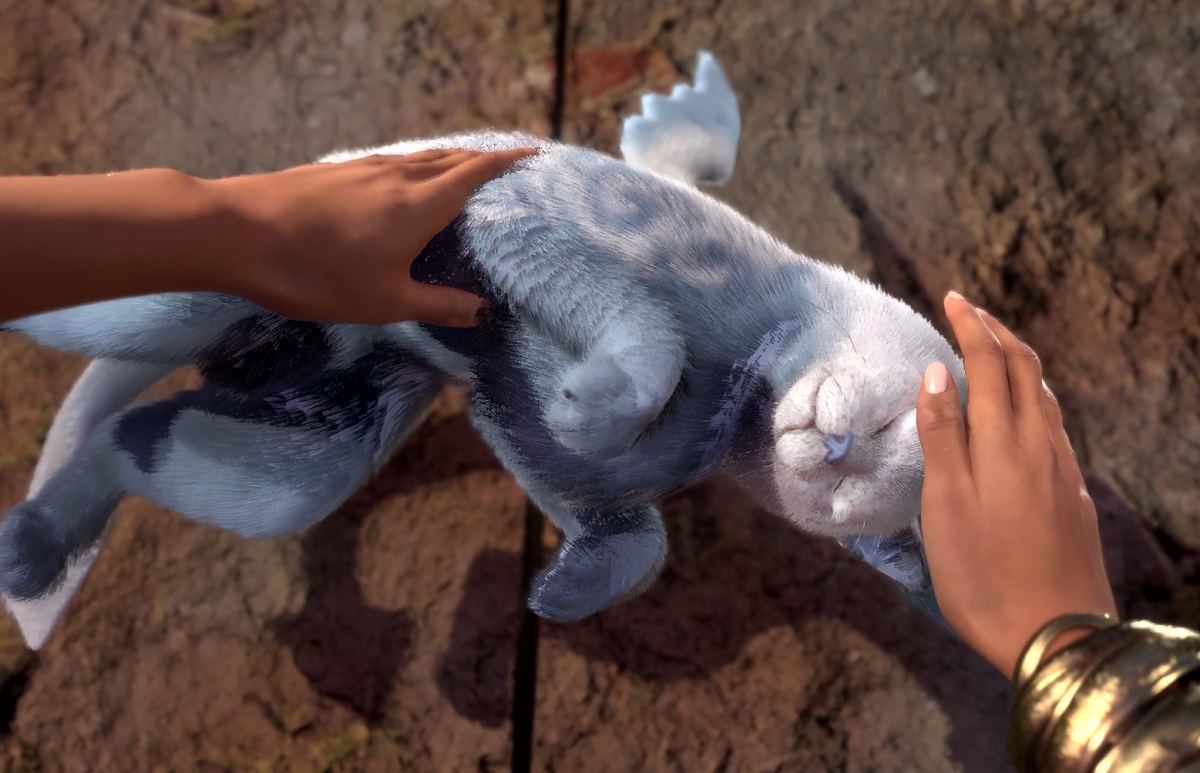 The shallowest ‘Deep Dive’ ever

One of the first big releases of 2023 will be Square Enix’ dimension-hopping adventure Forspoken, which arrives on PC and console platforms in January of the new year — Developer Luminous Productions has released a new video spotlighting the many quests, allies, mysteries, and distractions that await young hero Frey’s journey into the magically-infused world of Athia.

The amusingly titled “Deep Dive” video, (running just short of four minutes), focuses on the many adventurous aspects of Forspoken that are both directly entwined with the game’s central narrative or appear as fun little extras and/or mini-games. The video starts off with Athia’s magnificent Monuments which, once freed of corruption by Frey, will offer up stat-boosting skills and abilities for future encounters.

We are then introduced to Flashbacks — optional encounters that allow Frey to travel into Athia’s past and learn more about the world-tearing incident known as “The Break”. While stepping through time, Frey may also pick up some additional XP, mana, and other rewards that cannot be found elsewhere. And speaking of magic, the Spellcraft Challenges will allow players to boost their mythic arts via the completion of in-game challenges, putting a little more pixie dust in Frey’s fated cuff. In addition, Frey can earn boosts at certain taverns and inns via a mystical dice-style device known as “Partha”.

While Athia is fairly desolate in the aftermath of The Break, Frey is certainly not alone. Befriending the local children, Frey can help assuage their fears and show them the beauty of the land by photographing certain areas of the open world and gifting these pictures to the local youth. Additionally, while Frey might be missing her own moggy, Homer, she can find and adopt feline friends known as “Tanta’s Familiars” — Maybe she can even find these cute & magical strays a new home! 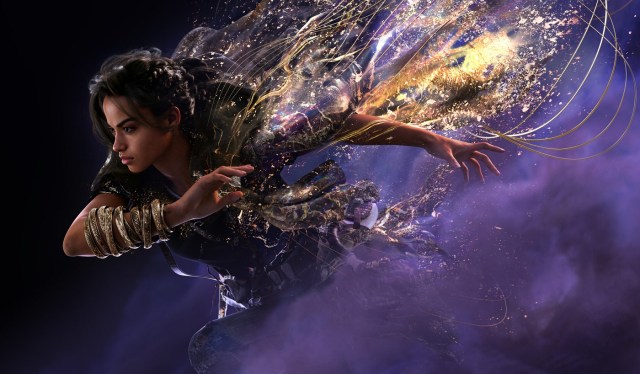 Forspoken has gotten off to a rough start due to some frankly foolish PR speak and a trailer that led to memeriffic mocking, but I think that underneath the wrongfooting lies a potentially solid fantasy adventure. It will be interesting to see if the new IP, which admittedly has gotten off to something of a tough start from a marketing standpoint, will turn out to be a really neat and compelling early hit of the dawning year.