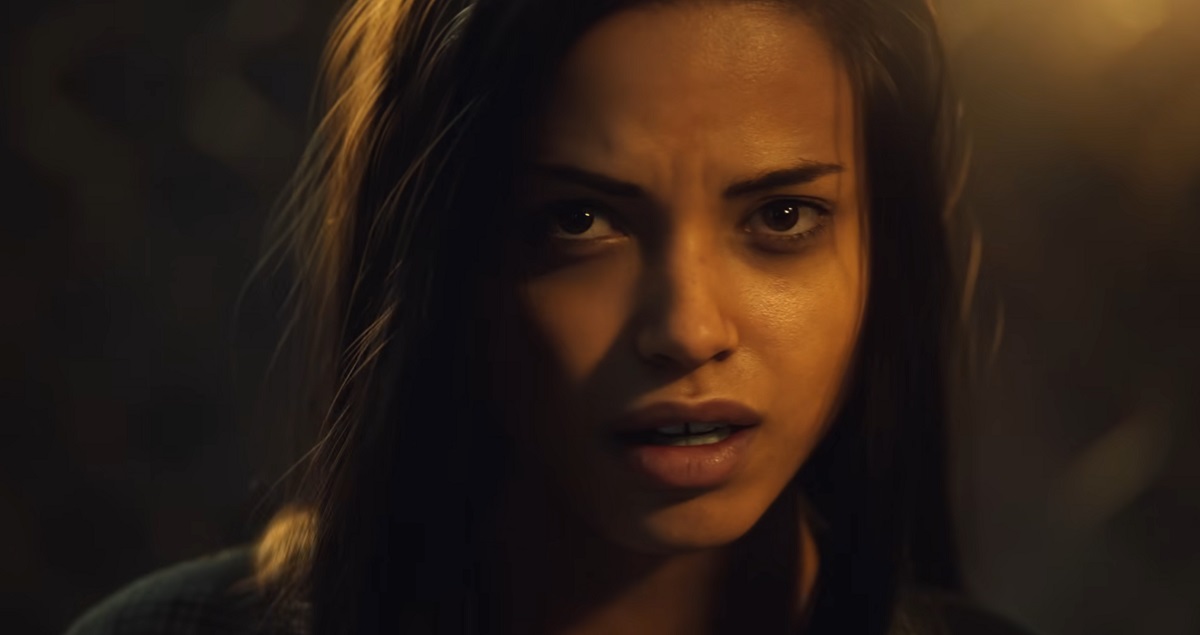 We are just two weeks out from the launch of Square Enix’ fantasy adventure Forspoken, and the publisher is ramping up its marketing drive with an evocative new cinematic trailer, spotlighting our hero, Frey, and the challenges that she faces in both this world and the next.

In the short cinematic, we see Frey on the run in two distinctly different scenarios, one in the avenues and alleyways of New York City, and then in the jungles and desert plains of the mysterious nation of Athia. Regardless of the terrain, the threat, and the motivation, Frey’s goal remains the same: Survival. And, ultimately, when her back is against the wall, she will have no option but face her pursuers, and turn the hunters into the hunted.

Forspoken is an open-world fantasy adventure developed by Luminous Productions. While its protagonist is intriguing, its world lush and vibrant, and its visual effects sharp and dazzling, the incoming release is struggling to light the hype fires as its publisher might have hoped. It has, admittedly, become incredibly trendy to rag on this game, but I’m personally willing to give the game the benefit of the doubt, for now.

Still, optimism will only carry a title so far, and the truth will out soon enough when Forspoken finally makes it into the hands of the players.

Forspoken launches January 24 on PS5 and PC. Check out Chris Carter’s thoughts on the demo here.