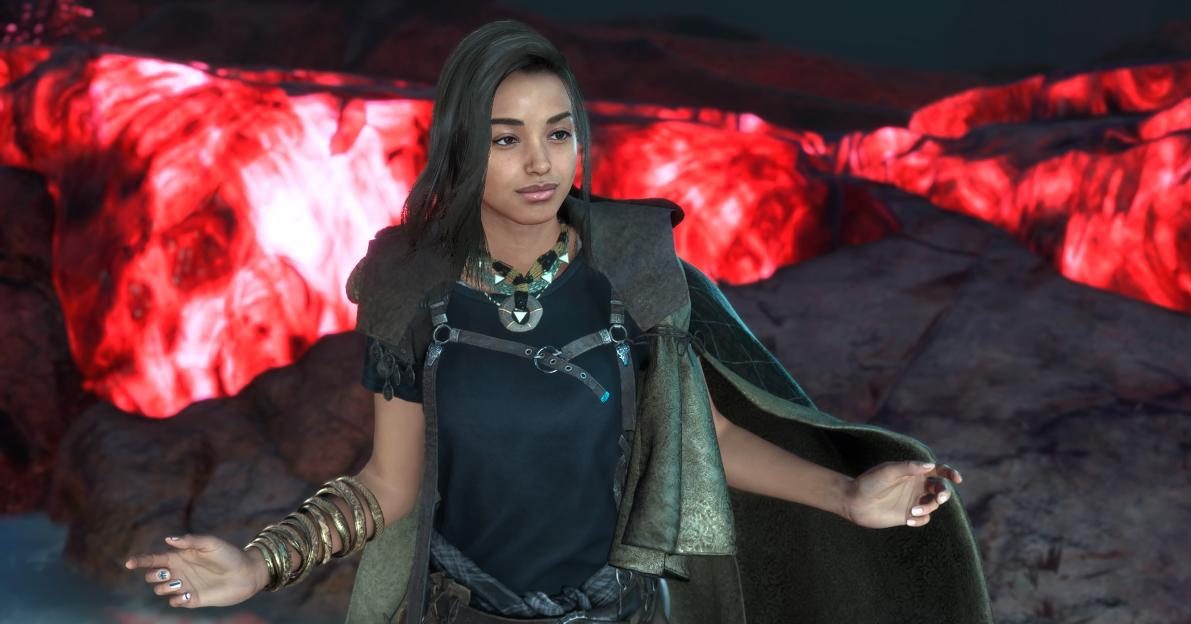 All voice actors in Forspoken

Forspoken has finally been released into the world! The reviews are already pouring in, and they aren’t bad at all. In a review from Destructoid, the game mechanics and plot weren’t the only aspects being praised. The performances from the main leads, Ella Balinska and Jonathan Cake, have been especially applauded. They even managed to recover from the memes of the “quippy dialogue” we were all dreading. The Tantas, or the corrupted by badass matriarchs of Athia, each gave solid performances as well, leaving many of us wondering, who are these voice actors and actresses?

Ella Balinska may be the most recognizable because of her recent portrayal of Jade Wesker in the former Netflix series Resident Evil. Personally, I know and love her from the 2019 Charlie’s Angels movie. Regardless, Balinska was the most recognizable member of the cast to me. Jonathan Cake has been in several TV shows and movies over the years, such as the 1997 Rebecca, but somehow I’ve missed everything he’s been in. It’s wonderful that his performance as Cuff is getting recognition for being funny and nuanced.

Without further delay, here is the full voice actor cast list for Forspoken!

While it’s disappointing to hear that some questionable NPC performance choices may have undermined important scenes, I’m so happy that the main cast is as funny as they were hyped up to be. The developers seemed so proud of their main characters while we were all laughing about the “talking to a Cuff” comment. In the case of Frey, I’m glad that in the full game, her personality could shine through. Because I love the fact that people make video games and put a ton of heart into them, it makes me so happy when a game finds its audience. Have you had the chance to play Forspoken yet?