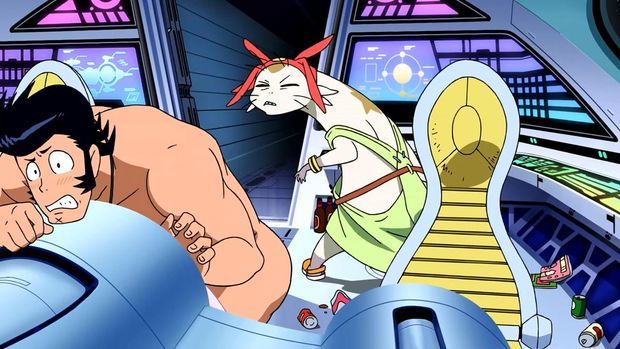 The same guy who was open to selling off the Xbox business, supposedly

Stephen Elop is now the head of Microsoft’s Devices and Studios division, which entails entertainment, games, Surface, and the Xbox. This news comes by way of an internal memo obtained by Techcrunch.

Julie Larson-Green was in charge of the division, taking over when Don Mattrick left for Zynga. Larson-Green has a new role at the company now, and is slowly transition out of her current position as Stephen gets settled in.

Elop was in the running to become the new Microsoft CEO, and word had it he would have considered selling off the Xbox business. And now he’s in charge of it. Oh boy!