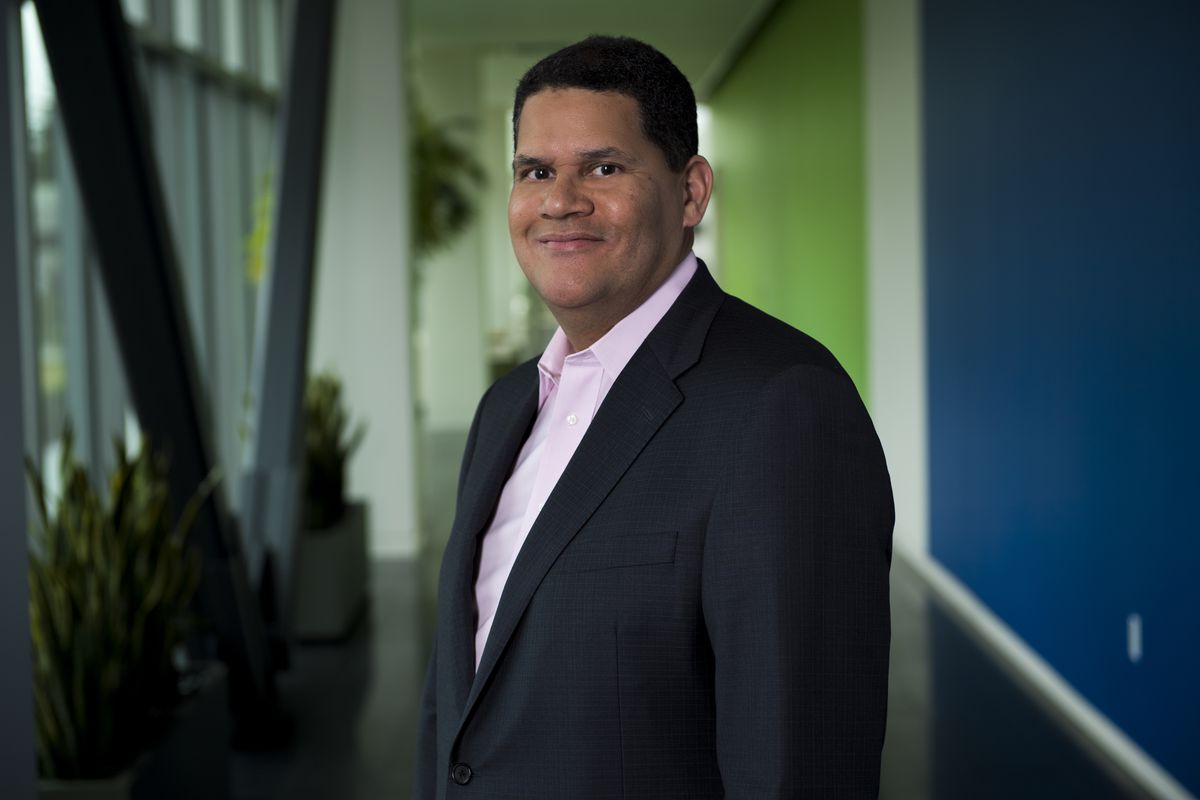 We’ve seen the tepid reaction from the general public when it comes to Stadia’s recent launch, but many high-ranking industry officials are still banking on cloud gaming. You can now add former NOA president Reggie Fils-Aimé to that list.

Speaking to Fils-Aimé (among others) at The Game Awards, Hollywood Reporter managed to squeeze a few choice quotes out of the man, most notably where the industry is headed and just how hardcore of a Nintendo fan Reggie was before he took on a major role with the company. As it turns out Reggie is a big fan of cloud gaming, and thinks it’ll take off in the next 10 years or so: “As the technology evolves to be cloud, and as download speeds increase, what it means is you’re going to be able to play any game on any device at any time…it will happen over the next decade and be something that’s really meaningful for players.”

Before you tear the message apart you can really see what he’s saying here: as the modern era of gaming continues to blur the lines of PC-versus-console and cross-play proliferates, gaming will become more ubiquitous. Whether that takes the form of cloud gaming or not, we’ll see. Although he doesn’t elaborate further, he does go on to give us a great little factoid on his passion for his former employers. Reggie says that his first system is the SNES, and re-iterates his love for Zelda: A Link to the Past as well as Super Mario World. But he also reveals that he owned “over 80” games for the platform, which is a respectable hoard by any metric.

Turning back time, Reggie would have been roughly 28 years old when the SNES was released and his passion for gaming truly began. He picked a good time! Although the Atari and NES era were great, the SNES felt like the beginning of a new era for storytelling, as JRPG developers really kicked things into high gear for masterpieces like Chrono Trigger and Earthbound.