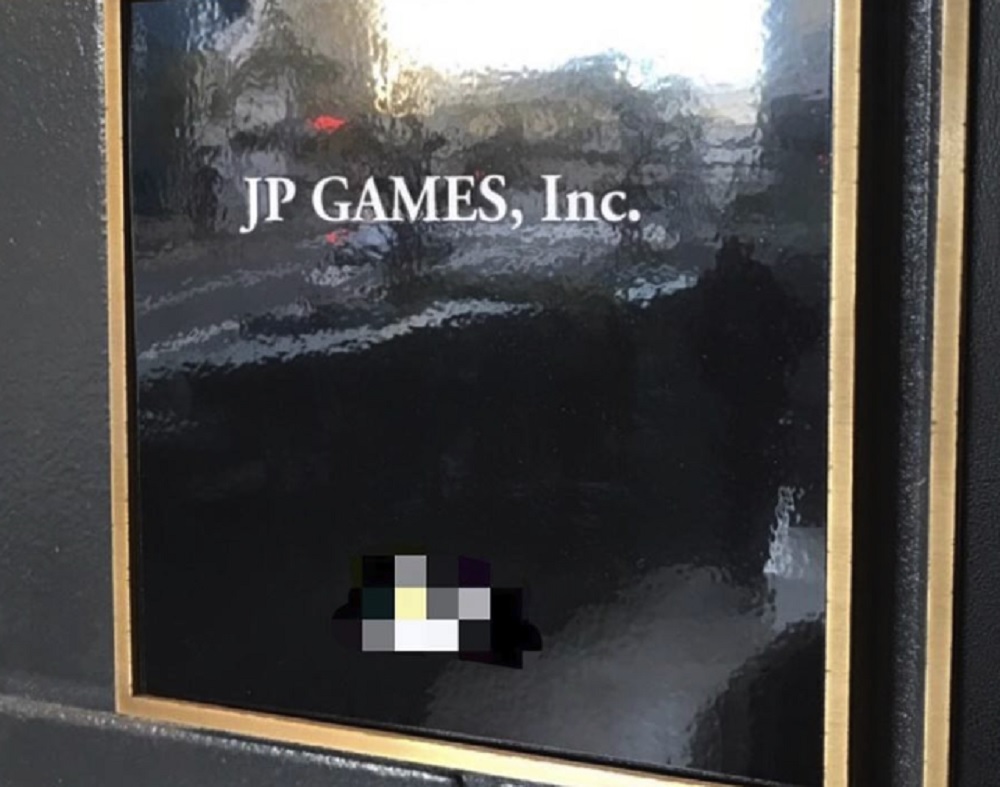 While I get that not everyone was into Final Fantasy XV, I’m stoked for anything Hajime Tabata puts his hands on. He won me over as director on the PSP game Crisis Core and now he’s off to a new adventure with a brand new studio.

After a very public exit from Square Enix in which the company canceled most of Final Fantasy XV‘s remaining DLC, Tabata is ready to settle down with his company JP Games. Announcing the development on Facebook, Tabata says that JP games is ready to launch around February 1.

Now that doesn’t mean we’ll get a full trailer of their first project or even really info this quickly, but the office space is secured and he and his team are ready to go.