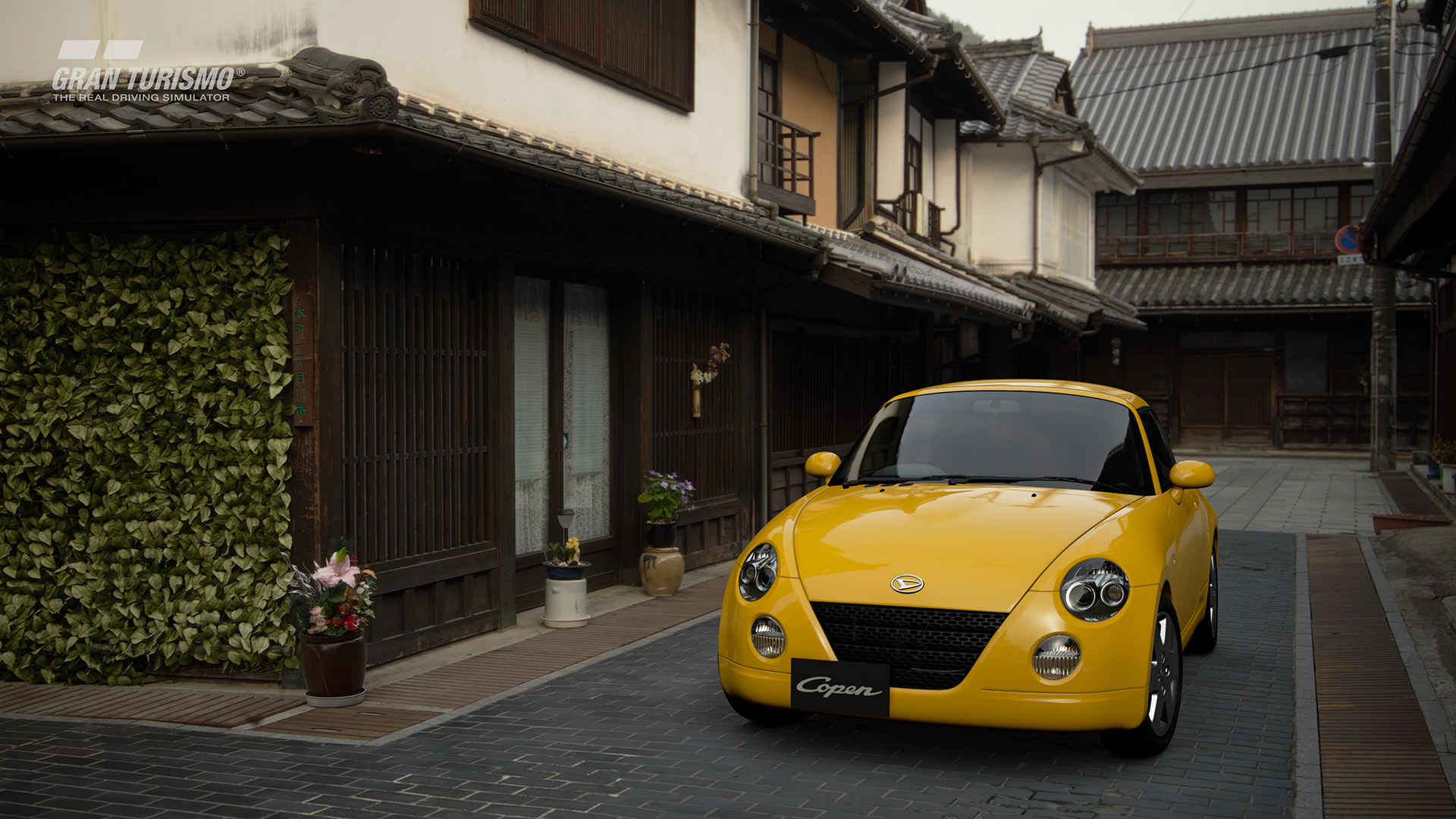 Sony does what Microsoft don’t…

Just days after the announcement that Turn 10 Studios would be removing loot boxes from Forza 7, Polyphony Digital has announced that Gran Turismo Sport will be receiving microtransactions for its in-game store. I’m kind of baffled at the flip-flopping that is going on between these two games. Gran Turismo Sport seemed to be on a good path with its added “GT League” career mode and free extra cars, but now we’re heading back into nonsense territory.

For the most part, the new July update is actually chock full of good stuff. I’m mostly in awe of how Sony just casually throws in the mention that you can outright buy cars in GT Sport now. Anyway, the biggest addition has to be the new “Circuit de Sainte-Croix” circuit that comes in three configurations along with more events for “GT League.” As well as that, seven new cars are available (and not available through microtransactions). They are as follows:

As for the microtransactions, all cars that cost less than 2,000,000 in-game credits can be acquired directly through the PlayStation Store. The service will launch tomorrow in Asia and America while it won’t launch until August 2 in Europe, Africa, the Middle East and Oceania.

You can catch a trailer below for a look at the new cars in motion. I suppose the added microtransactions aren’t horrible, but it just leaves a bad taste in my mouth.