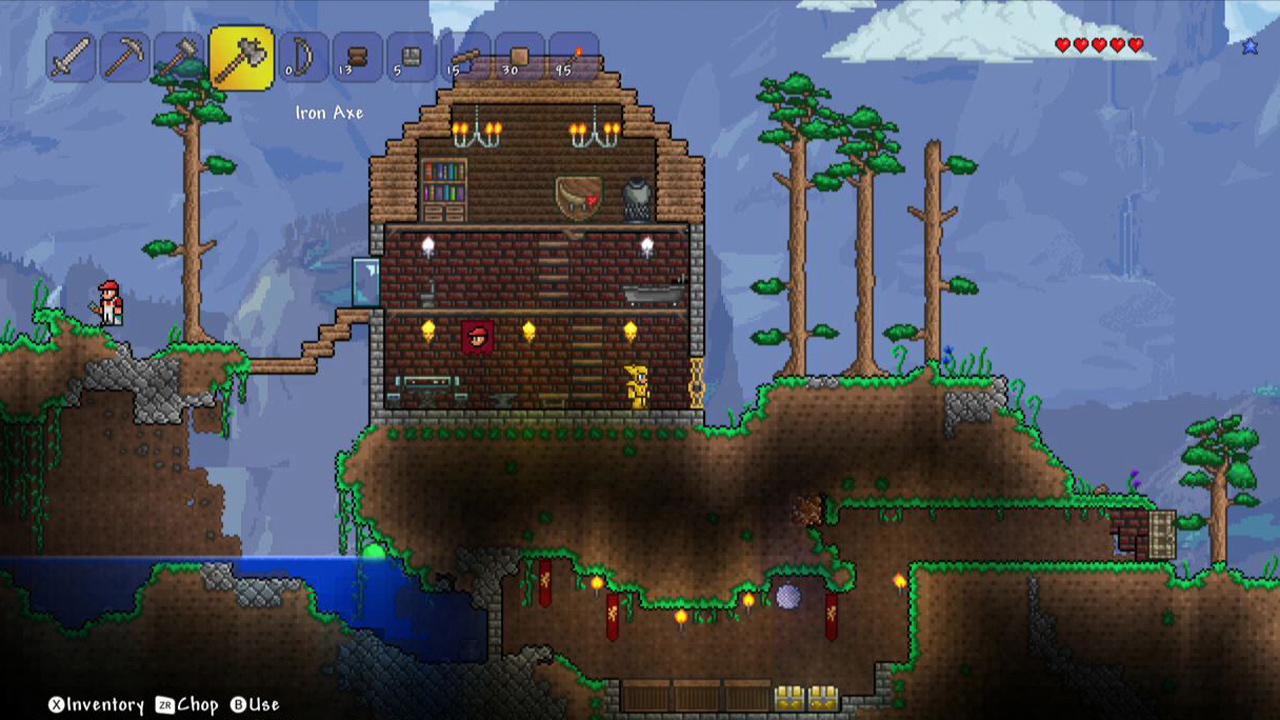 Yep, you can draw on the GamePad screen

Re-Logic’s action-adventure sandbox game Terraria finally made it over to 3DS, but that elusive Wii U version? Still upcoming! Publisher 505 Games has locked in a release date at last, though — it’s launching at retail in Europe on June 24, 2016 and in North America a few days later on June 28. You’ll also be able to get it from the Wii U eShop if you prefer to go the digital route.

Notably, this version offers GamePad touchscreen controls and four-person local co-op support (eight if you’re going online and feeling frisky), so it should be worth a dang. Let’s hope!

It has taken longer to release than I think any of us expected, including the developers, but it still seems like a worthwhile port. Generally speaking, more Wii U games before (and even after) the Nintendo NX launches next year is good news in my book.