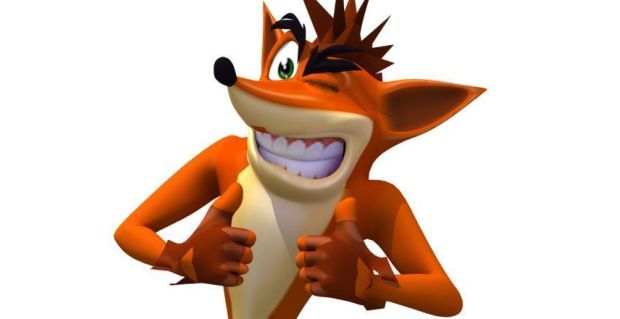 Who else misses Crash Bandicoot?

Nintendo World Report has gotten their hands on a canceled Crash Bandicoot game for the DS. Crash Landed, as it was called, was in development by Mutant Mudds developer Renegade Kid sometime in 2008/2009 for Activision.

The video shows off Crash in a full-3D world as he explores a beach. I spoke with with Jools Watsham, co-founder & director at Renegade Kid and he informed me the demo video you’re seeing was made in two weeks. Pretty impressive all things considered.

Not sure how I feel about Crash Bandicoot these days. The games were fun to play growing up, but I can’t imagine they’ve stood the test of time.