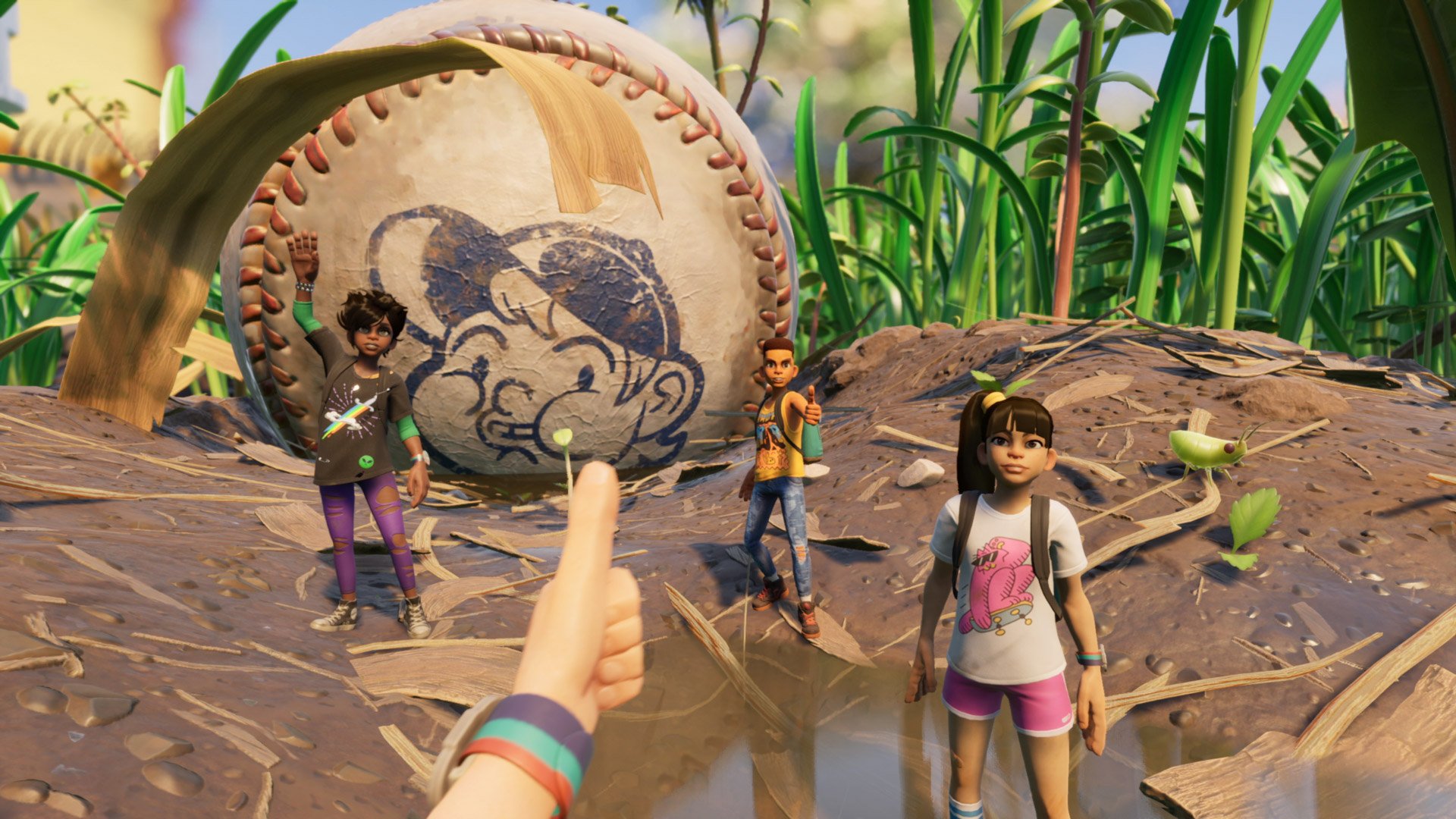 Arriving on Xbox One and Steam in the spring

So Obsidian was acquired by Microsoft in late 2018, but they had obligations to meet and a multiplatform game to ship. I’m naturally talking about The Outer Worlds, which ended up fantastically out-Fallouting recent Fallout entries, launching on PC, PS4, Xbox One, and eventually, Switch.

But they’re a Microsoft studio now officially, and that means helping the Xbox One out of its exclusivity rut. Announced today at X019, Obsidian’s next game is called Grounded: a new take on the survival genre with narrative and RPG elements. It’s due out in spring on Xbox One (of course), as well as the Microsoft Store and Steam in the spring.

That’s kind of soon! Microsoft acknowledges as much during the stream, talking a bit with director Josh Sawyer and senior programmer Roby Atadero about how the game was actually crafted at Obsidian before the buyout in-house. One thing to note: Obsidian is counting on community feedback for the “ongoing development” of the game, which hints at live service aspects.

In Obsidian I trust. I’ll be there day one.