Break out the backup plan

Yesterday we received the inevitable news that The Entertainment Software Association (ESA) was cancelling E3 2020 due to the ongoing coronavirus pandemic. In the aftermath of the announcement, several publishers have reportedly started looking into alternate plans on how to showcase their new wares to press and the public.

According to Kotaku’s Jason Schreier, Warner Bros. Interactive had huge plans for this year’s E3, including reveals based on million-dollar franchises such as Batman and Harry Potter. Schreier notes that Warner Bros. was even considering holding its very own press conference at the event, such was the magnitude of the reveals the publisher had planned.

Alongside Warner Bros. other industry giants – such as Microsoft and Ubisoft – also had important lineups for E3 2020. The former intended to showcase its Xbox Series X hardware, (ahead of the platform’s launch later this year), while Ubisoft has a whole run of major releases on the horizon, such as Watch Dogs: Legion, Gods & Monsters, Rainbow Six: Quarantine, and a new Assassin’s Creed title. 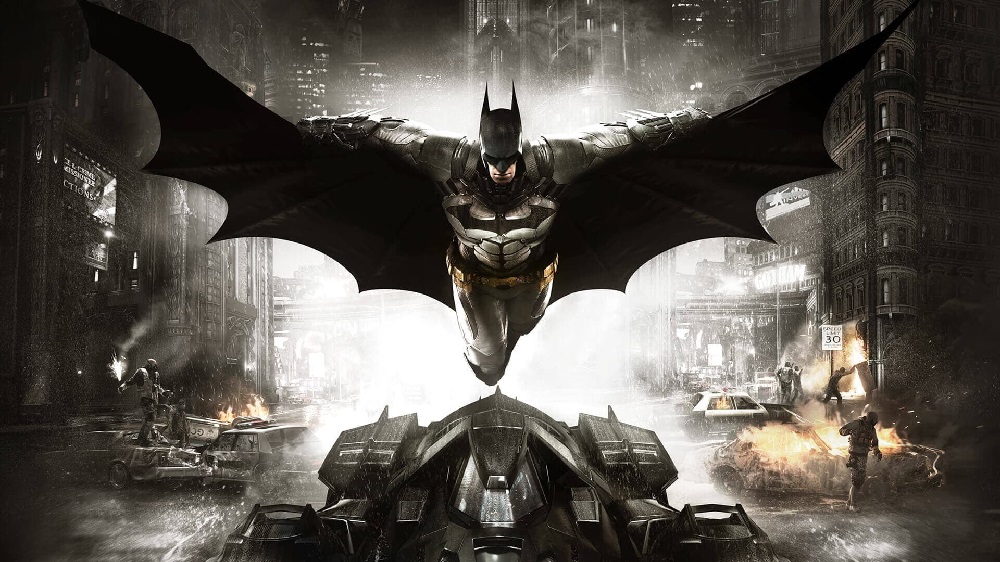 As such, these and other names are looking into plans to hold some form of replacement showcase, much how Nintendo successfully changed the face of the “presser” with its hugely popular “Nintendo Direct” series. Microsoft and Ubisoft have already confirmed “digital events” to replace their E3 appearance, and it would be surprising if many other publishers – such as Warner Bros. and Electronic Arts – do not follow suit. Speaking to GameSpot, Nintendo also noted it is looking at various new ways of engaging with its fans.

But what does this mean for E3 and other trade shows in the long-term? If all of these companies replace multiple scheduled appearances with Direct-style presentations, and find them to be not only more cost-effective, but equally as successful in terms of spreading the news and generating hype while also securing sales, pre-orders, and ad revenue, would some of these publishers abandon the trade show experience entirely?

That remains to be seen, of course, it’s far to early to make such assumptions. But one thing is certain: The coronavirus outbreak has had serious ramifications within industry operations – and right at the dawning of a new generation of gaming. When the pandemic is over and the industry returns to a relative sense of normalcy, there is a very real possibility that some long-held procedures, traditions, and even companies might never quite recover.