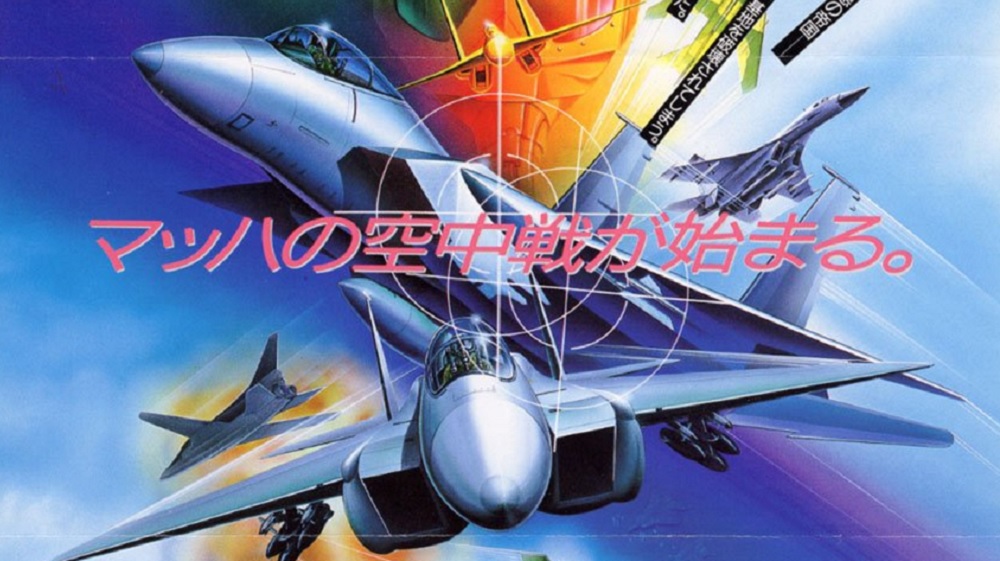 Released in 1987, Flak Attack (also known as MX5000) puts players in charge of a futuristic jet fighter, blasting through the home territory of Roufanis in an effort to fend off the invading Desalis Empire. As is the style of most vertically scrolling shmups, Flak Attack features fast gameplay and intense air-to-air and air-to-ground combat. It also features a typically neat Konami soundtrack. Weirdly notable are the boss fights, which jarringly freezes the screen and switches to eight-way shooter controls for their duration.

In related news, Hamster Corporation’s weekly releases may be in jeopardy, following the closure of Japan’s ratings board CERO earlier this week. While the publisher still has a lot of games planned for the future, the inability to get them rated in a timely manner might causes rifts in Hamster’s weekly release streak. A streak that has seen the publisher enter The Guinness World Records, no less.

Flak Attack is available to download now on Nintendo Switch, and has also been previously made available on PS4.