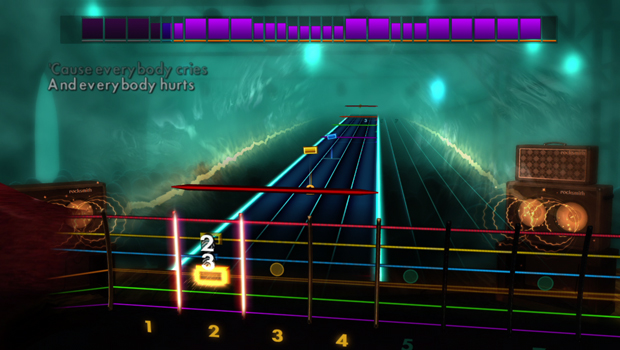 Ubisoft has been releasing a consistent stream of Rocksmith 2014 Edition DLC packs over the past few months, and they show no signs of stopping any time soon as they’ve just released their latest pack containing five R.E.M. songs. They are as follows:

As always, these songs can either be purchased separately for $2.99 a pop, or as a bundle for $11.99 on Xbox LIVE, PSN and Steam. Good luck trying to play “Everybody Hurts” with all those tears in your eyes.