Circus Circus in Las Vegas is teaming up with the creator of the Five Nights at Freddy’s (FNaF) series to create a haunted house that will feature his game’s characters. Circus Circus creates several new haunted houses every October as part of their Fright Dome attraction, and FNaF is one of the new features for 2016. 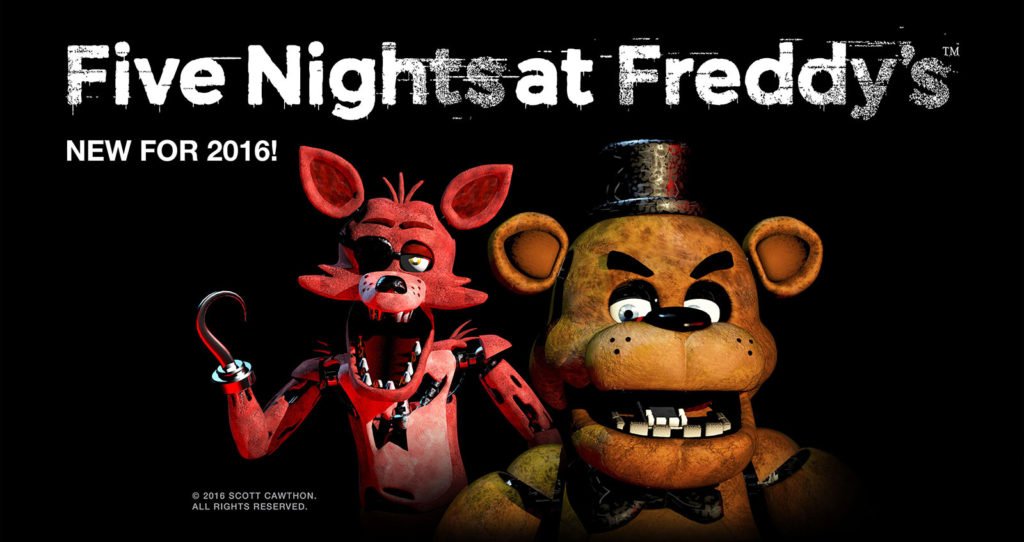 For those who haven’t heard of it, the Five Nights at Freddy’s are all first person survival horror games where you play as a new security guard in a defunct Chuck E. Cheese knockoff. Somehow, the singing, dancing animatronic robots have come to life, but they’re malfunctioning and think that you’re one of them. It’s your job to try and use the facility’s security cameras to survive the night without the robots sneaking up on you and cramming you into a robot suit. If you’re caught, your screen fills with a creepy decaying robot animal head and a loud noise plays to try to get you to jump.

It’s a simple premise for a game, but the concept was popular enough to spawn four direct sequels and a role-playing game in less than two years. FNaF really took off after YouTube personalities like PewDiePie filmed themselves reacting to the game’s many jump scares. It makes perfect sense to convert the concept for a haunted house, and I can’t imagine the abandoned theme restaurant setting will be all that difficult to pull off.

The attraction opens September 30, and will run all throughout the month of October. You can see the FNaF teaser in the clip linked below, starting at 0:40.

Fright Dome: Five Nights at Freddy’s [Circus Circus]
[Thanks to Ryan for the tip!]