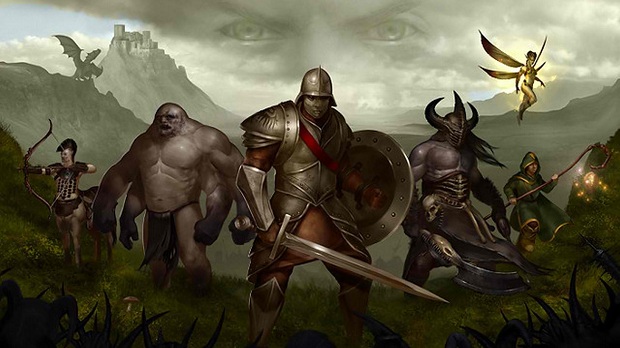 Ironclad, the folks behind critical darling Sins of a Solar Empire, have been hard at work on what they claim will be a reinvention of the MOBA as we know it. Last year I got a chance to take a look at a few early builds of Sins of a Dark Age, their upcoming free-to-play RPG/strategy fusion. I was really impressed with what the team had managed to get done even then, but this is the first time they’ve released video to the public.

It’s pretty short and doesn’t show much. One of the developers talks about what kinds of things they’re trying to change with SoaDA and how they plan to keep their metagame evolving, mixed in with some game footage, but that’s about it. Regardless, if you liked SoaSE, or are big in the MOBA scene, give it a quick look.