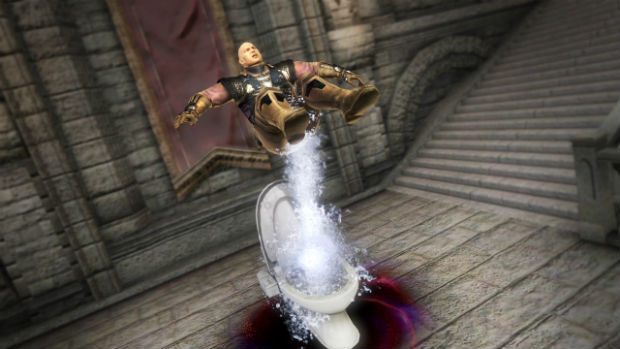 We already knew a bit about the upcoming Deception IV: Another Princess expansion/re-release, including the addition of new traps, a new protagonist, and a quest mode, but seeing it in action is something else entirely.

In addition to new screens showing off the heroine Valgyrie, there’s also a tease with the main character (which seems to be Laegrinna dressed in Deception II garb), a few of the new traps (toilet trap is the highlight), and the quest mode menu.