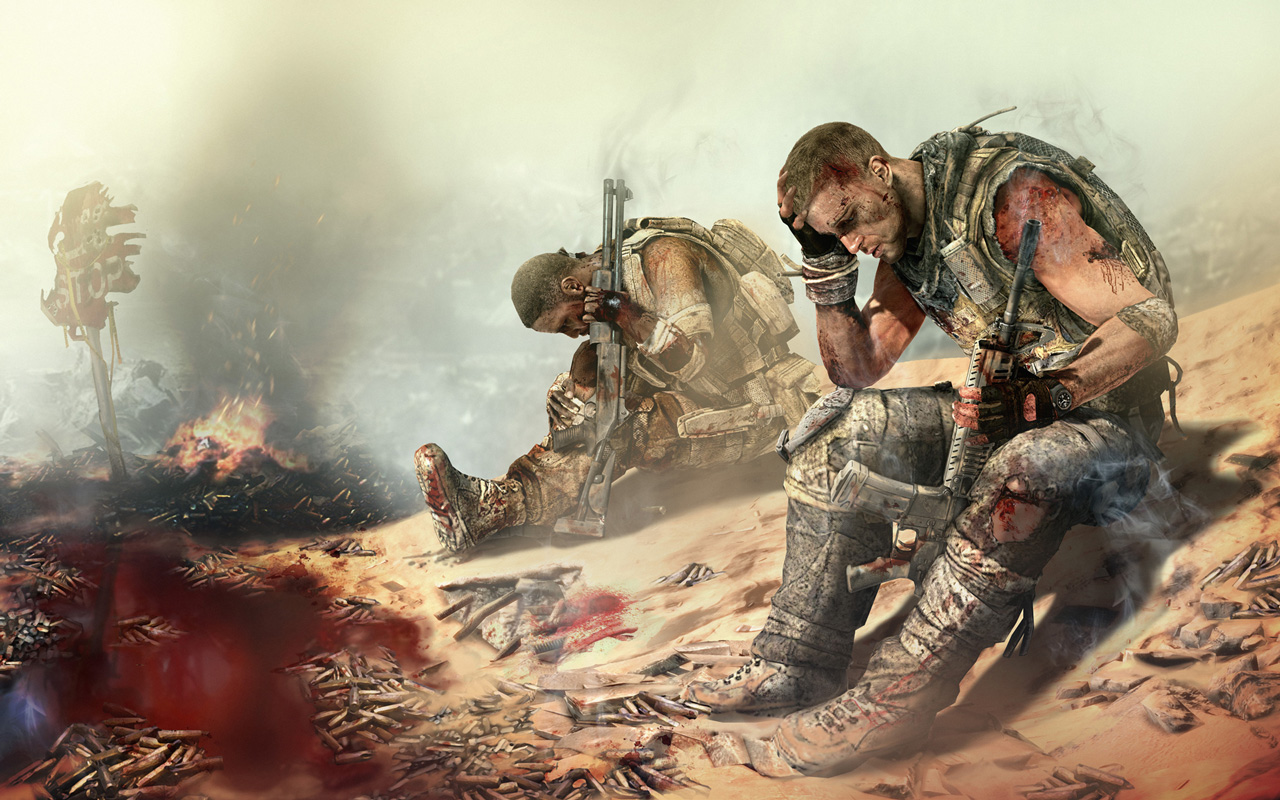 After being dropped as developer

Yager (Spec Ops: The Line) was recently fired from developing Dead Island 2 by publisher Deep Silver as the companies’ “respective visions of the project fell out of alignment.”

Last week, July 22, Yager Productions filed for insolvency. Yager Productions was a sub-division of the greater Yager Group spun off solely to make Dead Island 2, so it’s no surprise that this is, “a direct result from the early termination of the project.”

“In the course of the proceedings, we gain time to sort out the best options for reorganising this entity,” Yager managing director Timo Ullmann said. “Insolvency proceedings solely affect Yager Productions. All other parts of Yager Group are independent and remain unaffected. In addition to titles that are already in production, Yager has a team working on new gaming concepts which also remained intact.” This means Dreadnaught et al are fine and hopefully this won’t prove disastrous for the affected subdivision.