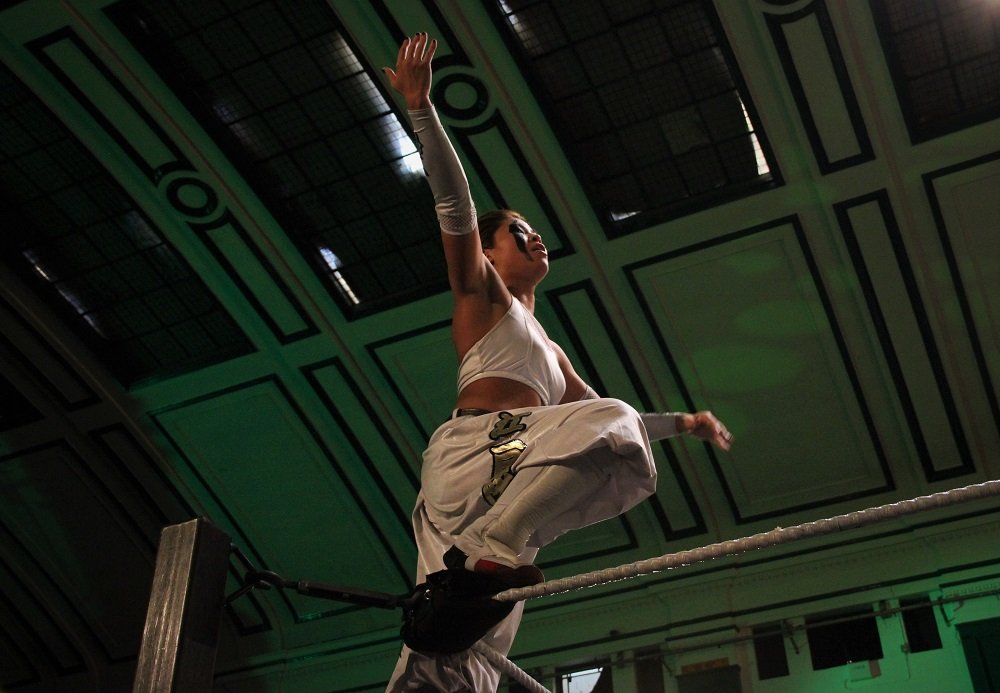 The DLC will be made available for purchase on August 21-22 on all platforms, and features ten of Stardom’s best and brightest home-grown athletes. Included are poster girl Mayu Iwantani, the high-kicking Arisa Hoshiki, the masked wonder Starlight Kid and, my personal favourite Stardom wrestler, Oedo Tai’s Kagetsu. All wrestlers will have their authentic voices, entrances, themes and movesets, and the full list of stars is as follows:

I had the good fortune to witness some of these women in action earlier this year at Pro Wrestling EVE’s Wrestle Queendom II event. It was a weekend of breathtaking, hard-hitting, high-flying contests, with Stardom’s gals involved in some of the best live matches I’ve seen in a long time. It’s great to see the women of Stardom immortalised in video game form.