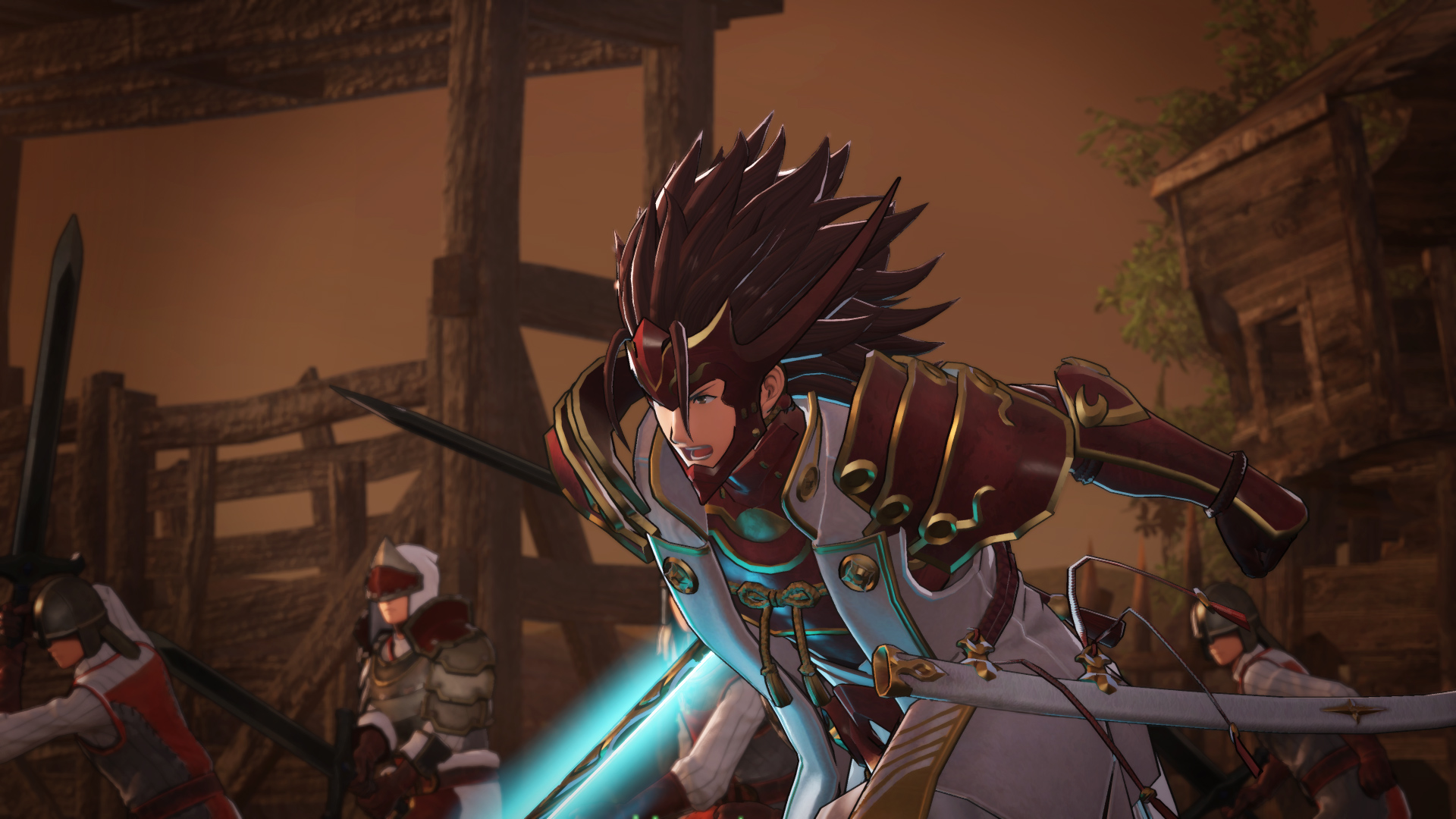 It builds on Hyrule in smart ways

I wanted to give you fine people a proper, fleshed-out preview of Fire Emblem Warriors, but I wanted to play Super Mario Odyssey even more, and Mario + Rabbids Kingdom Battle also tempted me with its XCOM-lite leanings. One hour with Nintendo at E3 just wasn’t enough! Somehow, though, I managed to sneak in a full mission in our final moments and perplex Brett in the process. That’s a win-win.

Not really knowing Warriors games, Brett thought I was just running around, slicing dudes at random. Which makes sense! If you don’t know how to read the map or what to prioritize in these games (and I only do because I spent an ungodly amount of time with Hyrule Warriors), there’s a lot of chaos to take in. It can seem mindless.

During out shared Nintendo session, I had him try Fire Emblem Warriors first, desperately wanting to see his reaction. Surprisingly, he agreed. Not so surprisingly, that lasted a whole three minutes before he passed the controller back. “I’m over it.” 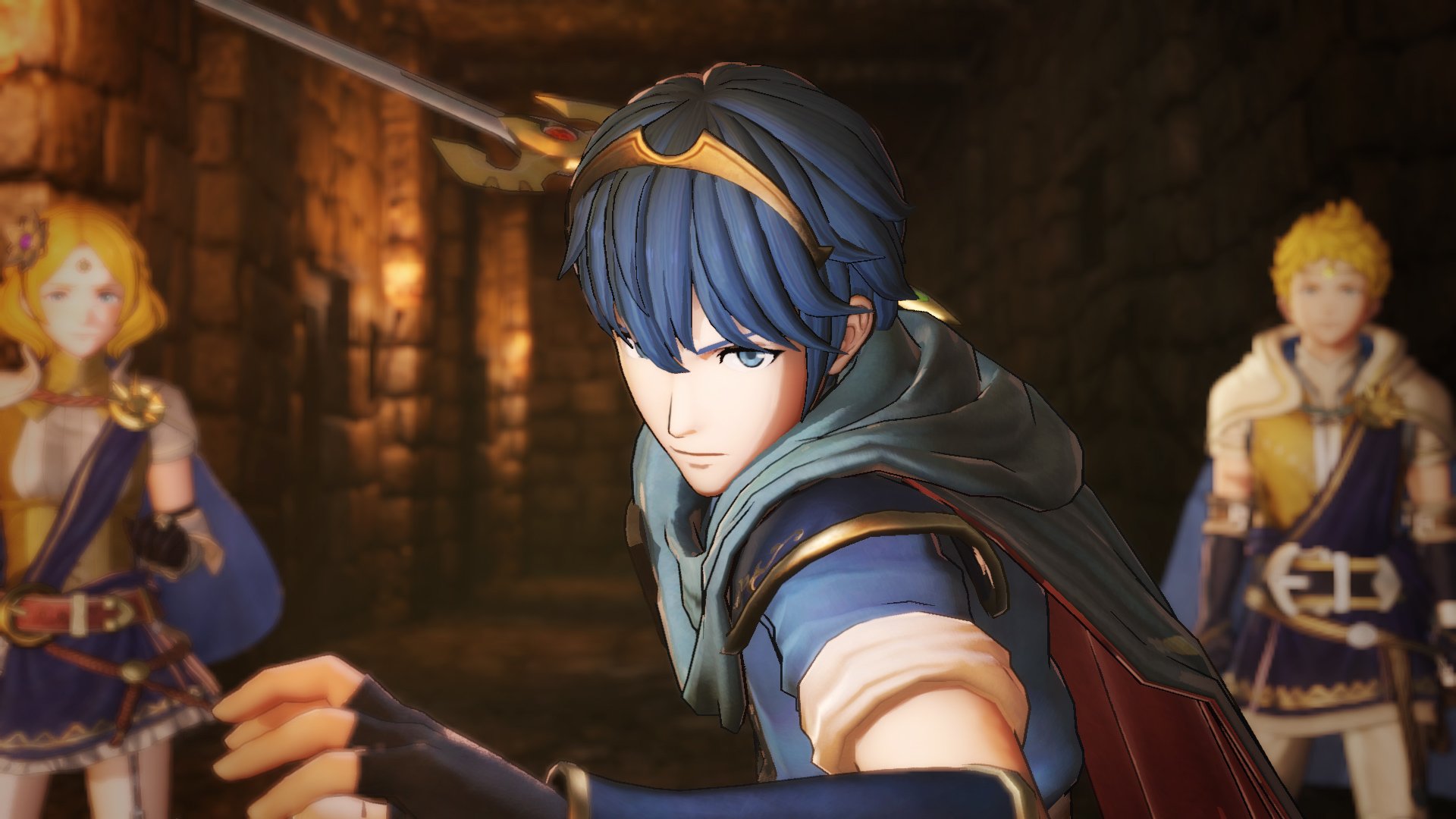 If you’re like Brett and you haven’t traditionally cared about Warriors or Fire Emblem, there isn’t much for you here — not that I saw in my super short, super rushed time with the game. That’s to be expected. I, on the other hand, loved what I played (and I think first-timers who like the turn-based RPGs will too). I found its core to be similar to Hyrule but with FE flair. That’s exactly what I wanted from this game.

Having multiple characters (some newcomers, some old favorites) roam the map is great. Pairing two of them together to fling out fast attacks and hot-swap between them as needed is even better. That mechanic felt great, and added to the sense of flow you get when you’ve got a really good combo string going. The are also level-up screens straight out of Fire Emblem (which I think can be toggled off), and you have the ability to order units across the map, which will very much come in handy when you’re caught up capturing bases and beating down priority targets’ stun gauges.

My main takeaway here? Fire Emblem Warriors plays well and works how I hoped it’d work as a huge fan of Hyrule Warriors. I’m in. It’s a done deal. This game cannot come to Switch soon enough. If you need more details (or generally have no clue what I’m rattling on about and why you should care), let this extended video fill in the blanks.