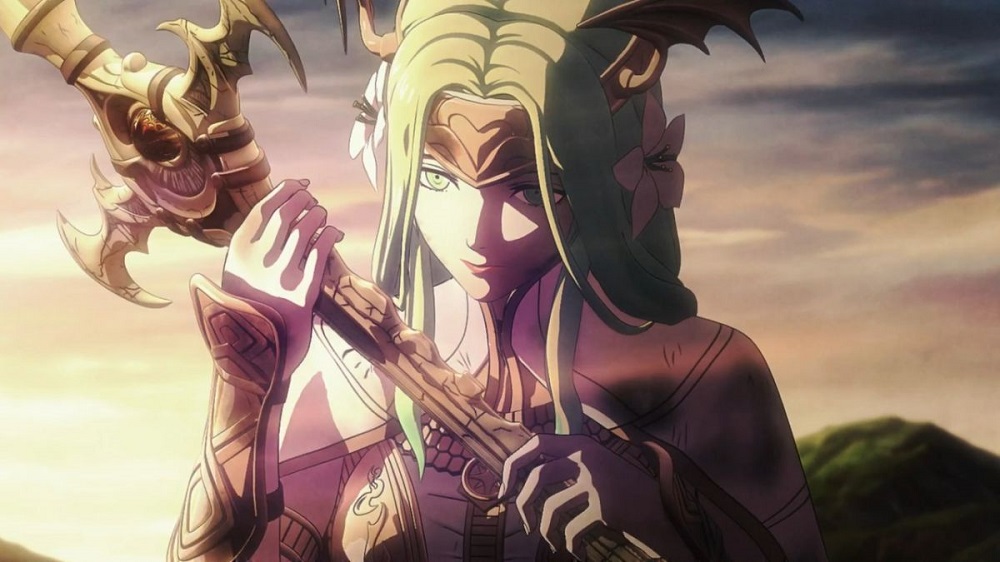 Top of the Class

Well gag me with a spoon. I would’ve put good money on Bethesda’s Wolfenstein: Youngblood debuting at the top of the UK Charts this week, given the mainstream gaming public’s natural propensity to drift toward shooters. But it was not to be, as Nintendo’s fantasy warfare title Fire Emblem: Three Houses made a glorious debut at the number one spot.

The latest release in the long-running Fire Emblem series sees players caught in the middle of an ever-intensifying rivalry between three houses of learning. You, as trusted tutor to students in all three factions, will be asked to take sides in the ongoing battle for Fodlan. Awkward. Of course these charts reflect physical sales only, so perhaps Wolfenstein‘s spin-off/sequel performed better in the digital realm, despite receiving middling reviews from many outlets.

Elsewhere in the charts, Marvel Ultimate Alliance 3 maintains a healthy hold within the Top Ten, while Rockstar’s Grand Theft Auto V, conspicuous by its recent absence, returned to the premier league, climbing from number 14 to number seven. Arc System Works’ arena fighter Kill la Kill The Game: IF, failed to make an impact, debuting at number 40, as is to be expected for a relatively niche release.