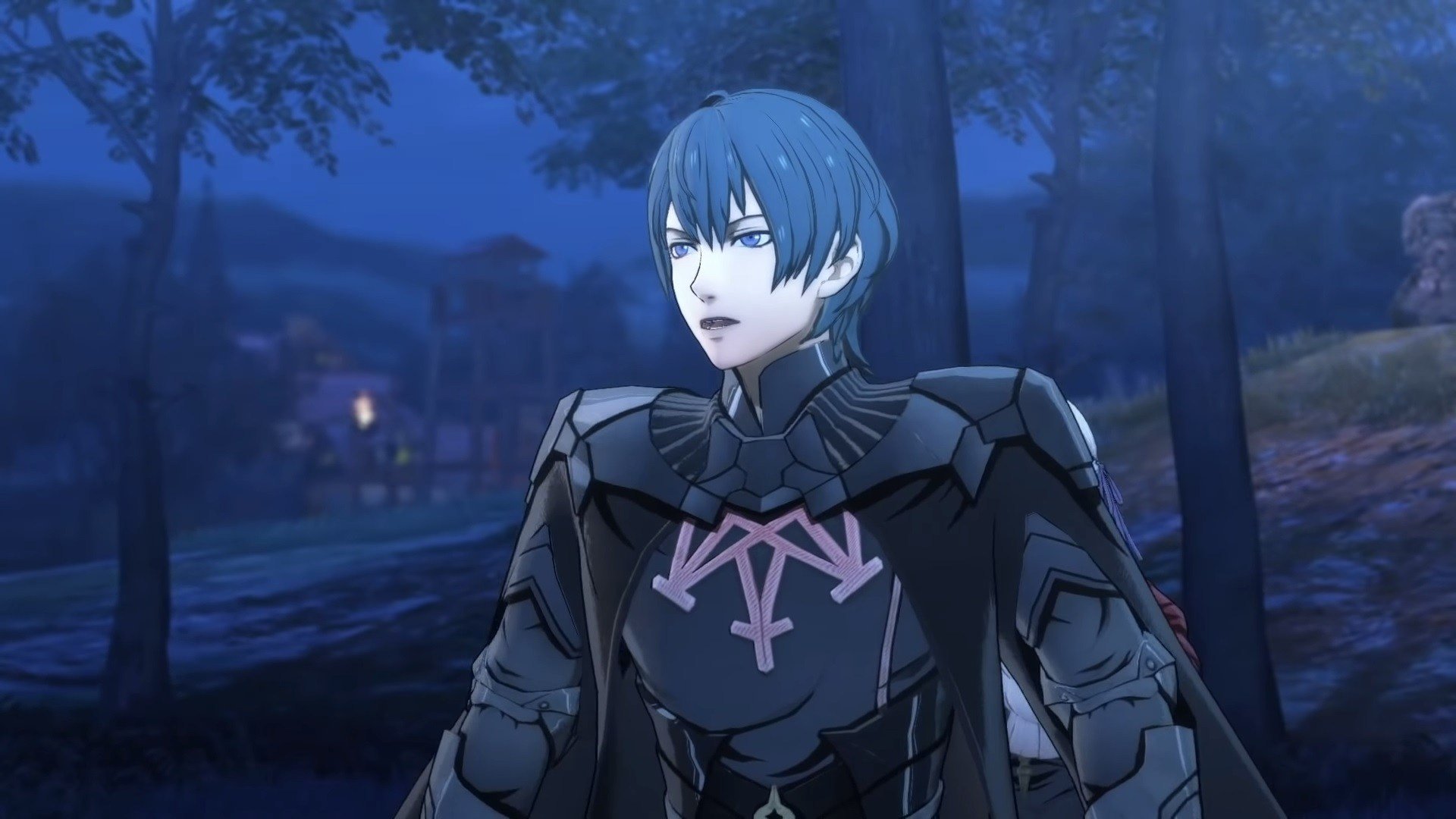 Three Houses is also getting a number of upgrades thanks to its 1.0.2 patch, including more renown (basically, New Game+ bonuses for your character), the ability to browse Goddess Tower events in the extras menu, the arrival of more expansion (season) pass DLC content, and a handful of bug fixes. Byleth’s male voice actor has also been changed, and the DLC specifically includes new items, five extra auxiliary battles, a new song (Corridor of the Tempest) and more accessories.

This is the most substantial update for Three Houses since it launched on July 26, following a small day one patch. But it really hasn’t needed any pick-me-ups as the massive three-campaign concept stands on its own, and the fanart community has been behind the game 110%. The sales back it up: Three Houses is one of the franchise’s most successful efforts to date.