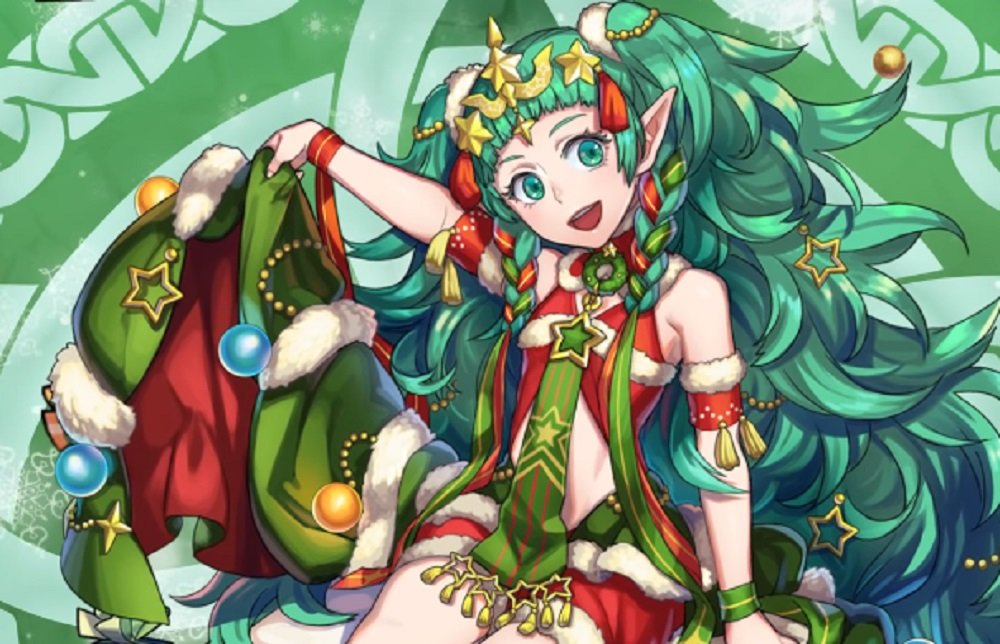 As we approach the supposedly Hap-Happy Holidays, Nintendo has released the trailer for a new update for its mobile-battler Fire Emblem Heroes, which brings a party of news heroes, all of whom seem to be feeling the spirit of a holly jolly Christmas.

The update adds Nino, Zephiel and Jaffar from 2003 Game Boy Advance title The Blazing Blade, siblings Marth and Elice (as a duo) from 1990’s Shadow Dragon and, perhaps most exciting of all, Sothis from this year’s Nintendo Switch hit Three Houses. All of the above characters are ready to rock up to their Xmas bash in cheerful festive gear.

Of course, no update would be complete with a new paralogue chapter, which this time around arrives in the form of the “Glorious Gifts” story. The new update goes live in-game on Sunday, December 15 at 23:00 PT and Monday, December 16 at 02:00 ET and 08:00 BST.