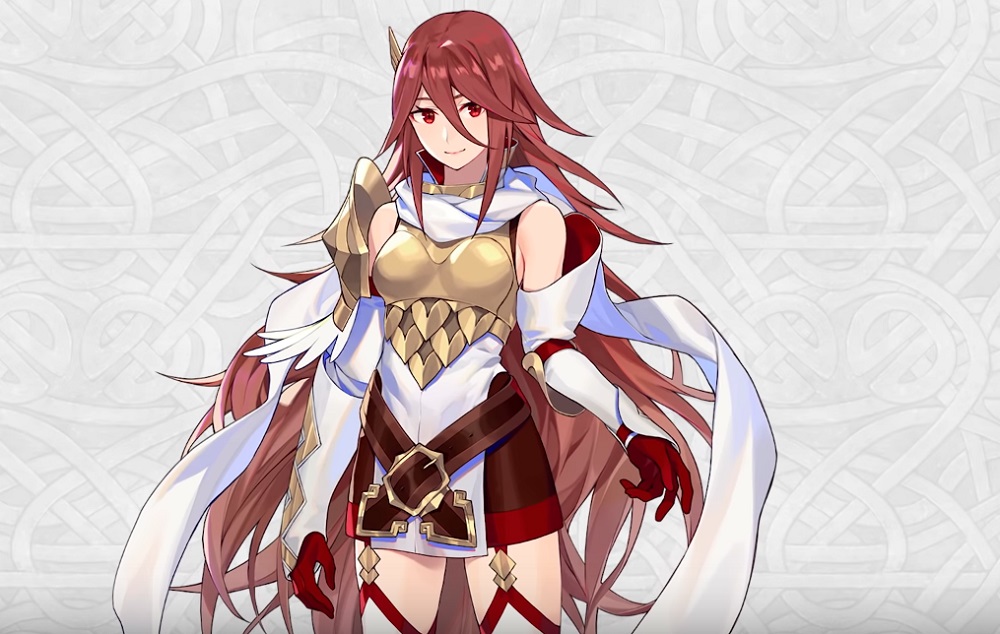 This weekend sees the third anniversary of Nintendo’s incredibly successful mobile battler Fire Emblem Heroes. As part of a FeH Channel broadcast celebrating the event, the publisher raised eyebrows with the announcement of an incoming paid-monthly subscription pass.

The optional FeH Pass will run at around $10 USD a month and will offer its subscribers two Resplendent Heroes every month, along with four “gameplay-enhancing perks”. These range from valuable items, special quests, and the ability to bond with three heroes to – more controversially – quality-of-life implementations such as the option to re-start turns, and an auto-start feature, which will automatically grind out a single map until your party runs out of stamina.

Locking these latter abilities behind a paywall, (along with the overall public disdain toward paid subscription services in general), has some fans upset at the new scheme. While comments have been turned off on the FeH Channel’s YouTube video, Fire Emblem Heroes’ players have been quick to make their voices heard in the aligning Twitter post.

It was recently revealed that Nintendo has made over $656 million USD from the free-to-play title since its launch back in 2017, over 60% of all of its mobile revenue. Capitilising on this incredible success by looking for more monthly moolah seems somewhat unnecessary, especially at the cost of upsetting some of your audience. But that’s big business in any market: It’s never about making good money, its about making all the money.