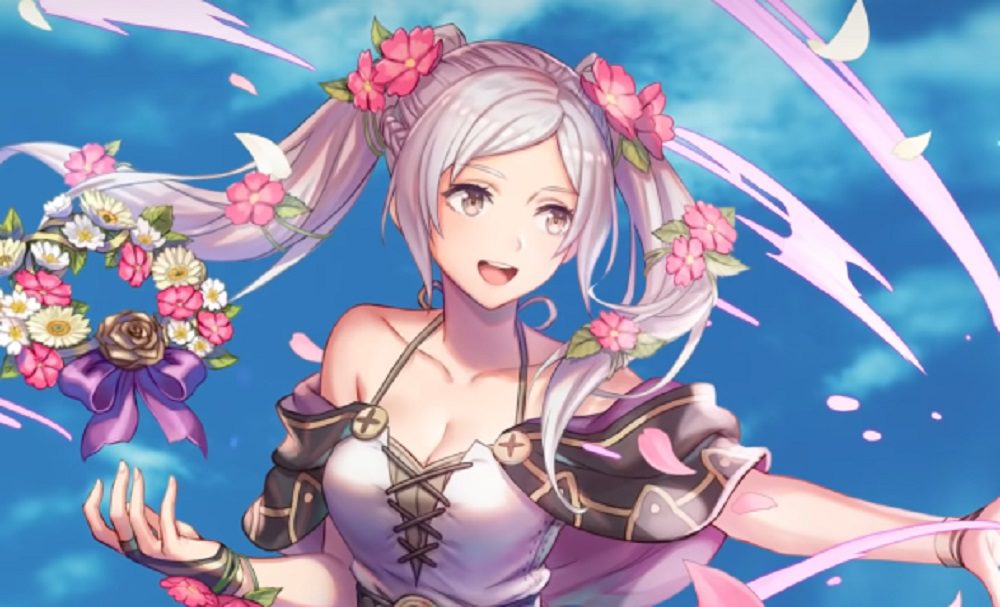 Despite being a good five years old, Nintendo’s Fire Emblem Heroes remains nothing less than a juggernaut release. According to the number-crunchers at Sensor Tower, the free-to-play pocket battler has raked in a mind-blowing $959 million USD in revenue since it first dropped on mobile in the winter of 2017.

The staggering total, (as noted by GamesIndustry.biz), sees Fire Emblem Heroes cement its place as Nintendo’s most successful mobile project of all time — far surpassing the revenue of releases such as Animal Crossing: Pocket Camp, Mario Kart Tour, and Super Mario Run. The majority of FeH‘s coffers are boosted by its Japanese community, which has spent some $523 million on the game. The good old U.S. of A comes in second, with a meaty contribution of $308 million.

For those less inclined, Fire Emblem Heroes sees players gather together handpicked teams of protagonists and antagonists pulled from the entire Fire Emblem franchise. These teams are then pitted in turn-based battle across a series of maps, loosely connected by thin tales of adventure. Packed out with luscious art, attractive characters, fun voice clips, multiplayer modes, seasonal costumes, and myriad limited-time events, it can be a very compelling experience. Yer boy Moyse was legitimately hooked for a solid year, and that was without the need to spend any money on the title whatsoever.

Fire Emblem Heroes, available now on iOS and Android devices, is currently celebrating its fifth anniversary with a new Summoning Focus event, as well as its latest hero update “Here With Me.”