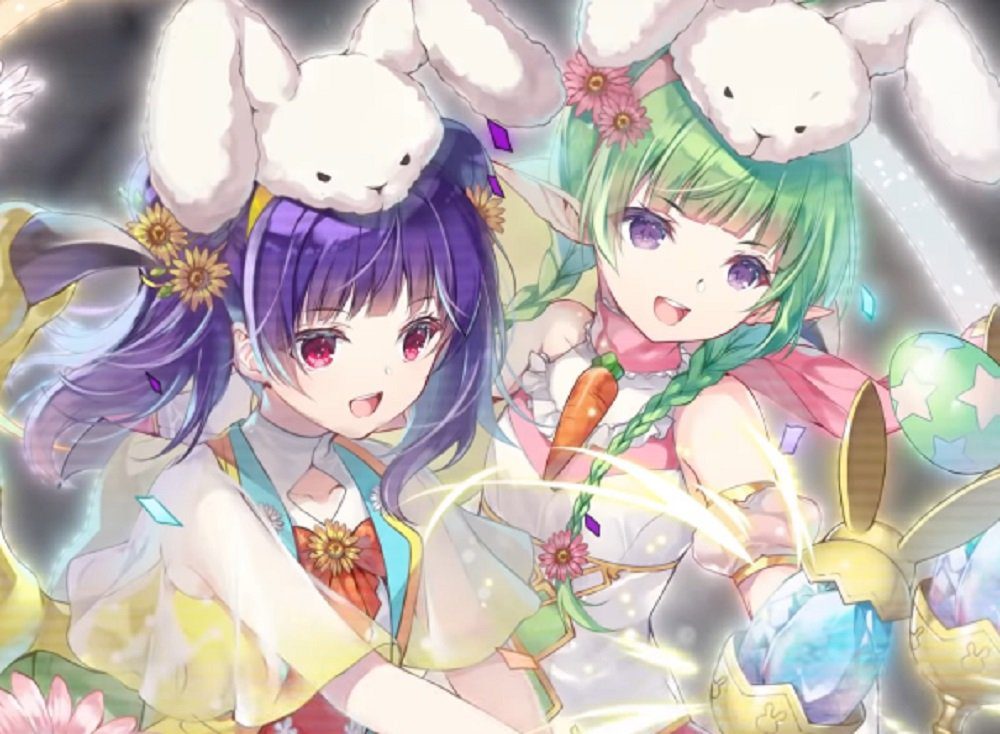 Spring is in the air, and there’s perhaps no video game that enjoys the changing of the season more than Nintendo’s Fire Emblem Heroes. To that end, the mobile battler has launched its newest summoning event, bringing the spirit of funny bunnies to a selection of characters from its huge roster.

Of course, the new summoning event will also see the coming of a brand new paralogue chapter. Titled “Wilfull Rabbits,” the mini-adventure sees our batch of bunnies hopping into a lavish spring parade, filled with color, wonderment, and brutal, weapon-based combat. The new summoning event is now live in Fire Emblem Heroes on both iOS and Android.