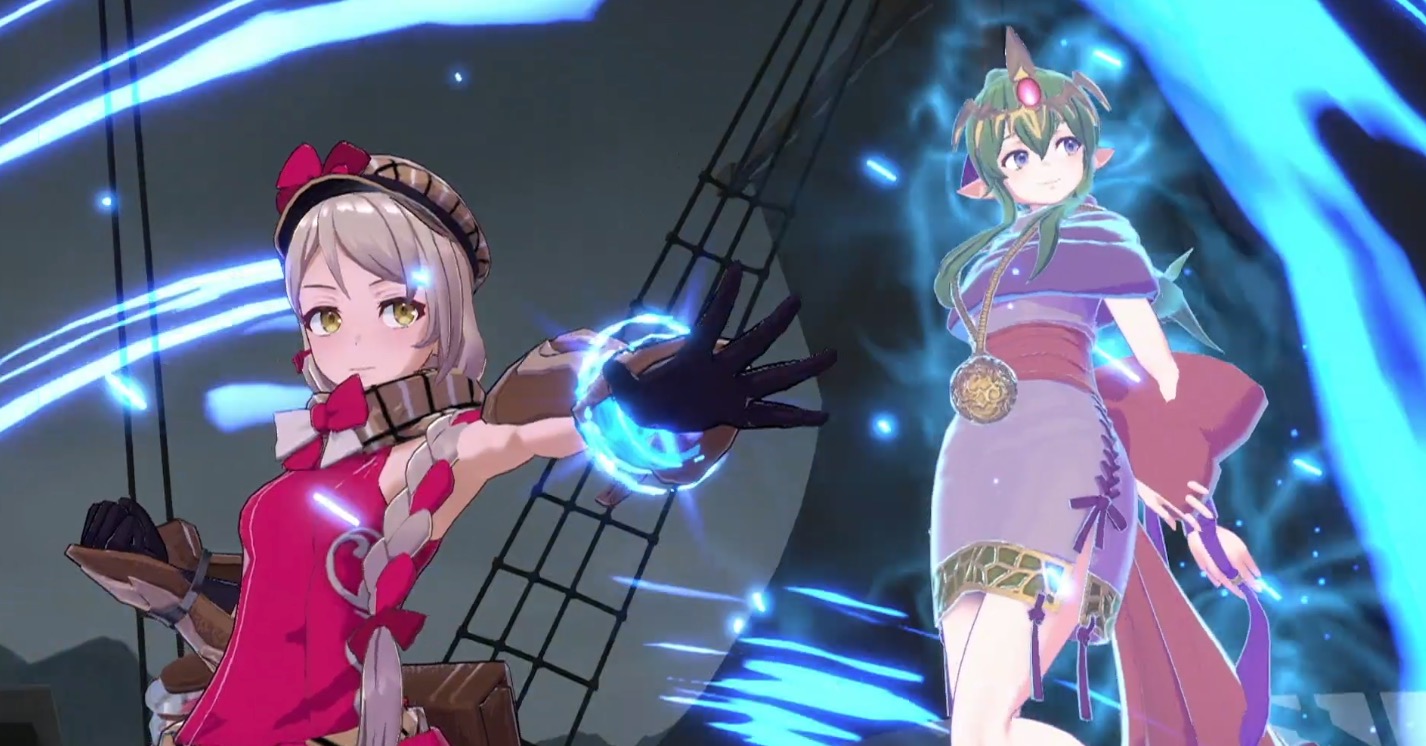 Nintendo is planning to start 2023 off with a bang with the release of Fire Emblem Engage. The follow-up to the excellent Fire Emblem: Three Houses sees Alear, a Devine Dragon, awaken after 1,000 years of slumber to gather the Emblem Rings that have been spread across the continent of Elyos. Taking a page from Fire Emblem Heroes, Engage is leaning big into the franchise’s legacy with classic characters appearing in the game. That’ll continue with the season pass as well. As revealed at The Game Awards, the Fire Emblem Engage Season Pass will bring your classmates from Three Houses into the mix, as well as series staple Tiki.

As revealed on Twitter, the Fire Emblem Engage season pass will consist of four waves of content. Starting on January 20, those who buy the DLC will get Edelgard, Dimitri, Claude, and Tiki, as well as support items, in-game accessories, and whatever the heck the silver card is. Hopefully, this is a good indicator of what fans can expect from the remaining waves of content.

Fire Emblem Engage also launches on January 20, 2023. So gives me about five weeks to finally make my way through the Cindered Shadows storyline in the Three Houses DLC.