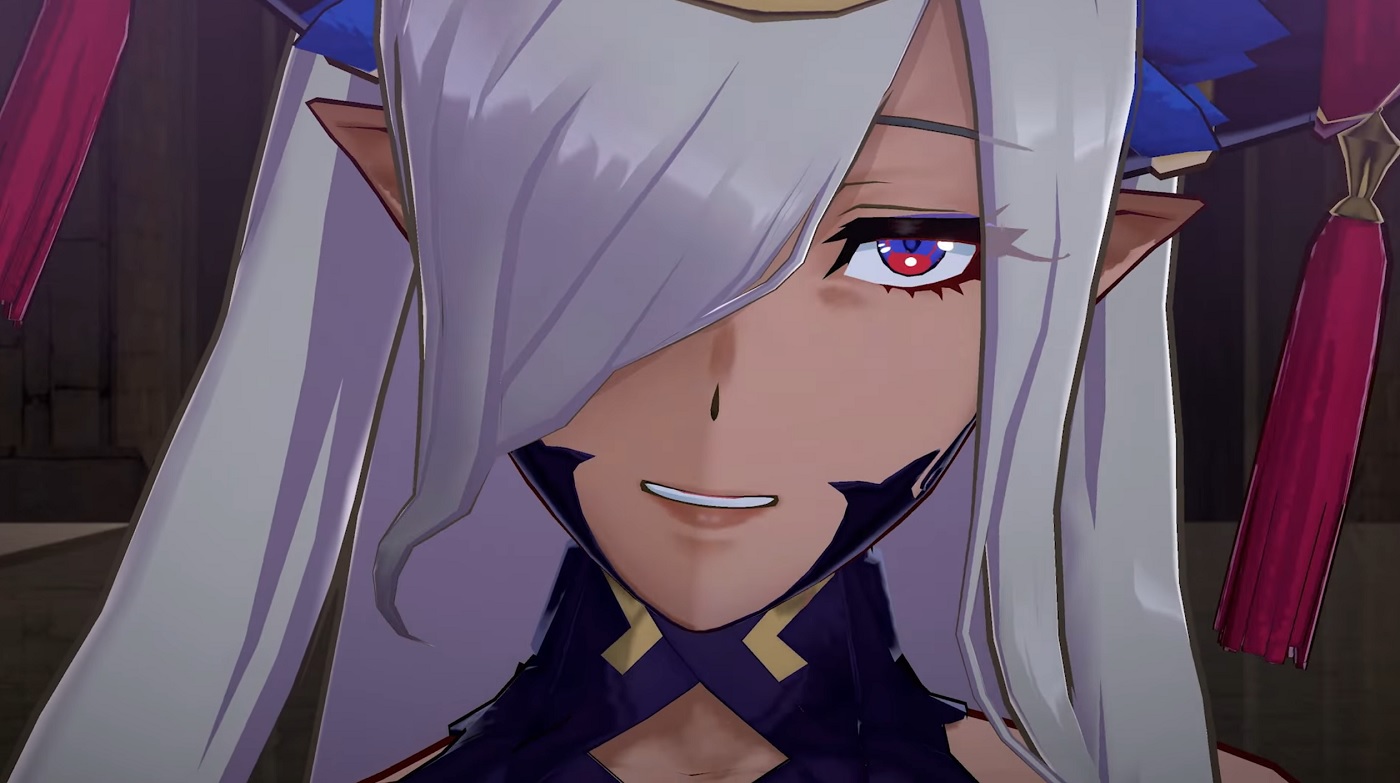 Nintendo has released a lore-heavy cinematic trailer for its upcoming Switch release Fire Emblem Engage. The gameplay-free preview focuses on the narrative of the tactical RPG, which launches in January 2023.

You can check out the trailer below but, given its “all storyline, no gameplay” nature, you should be aware that thar be possible spoilers hidden within the following four-minute preview.