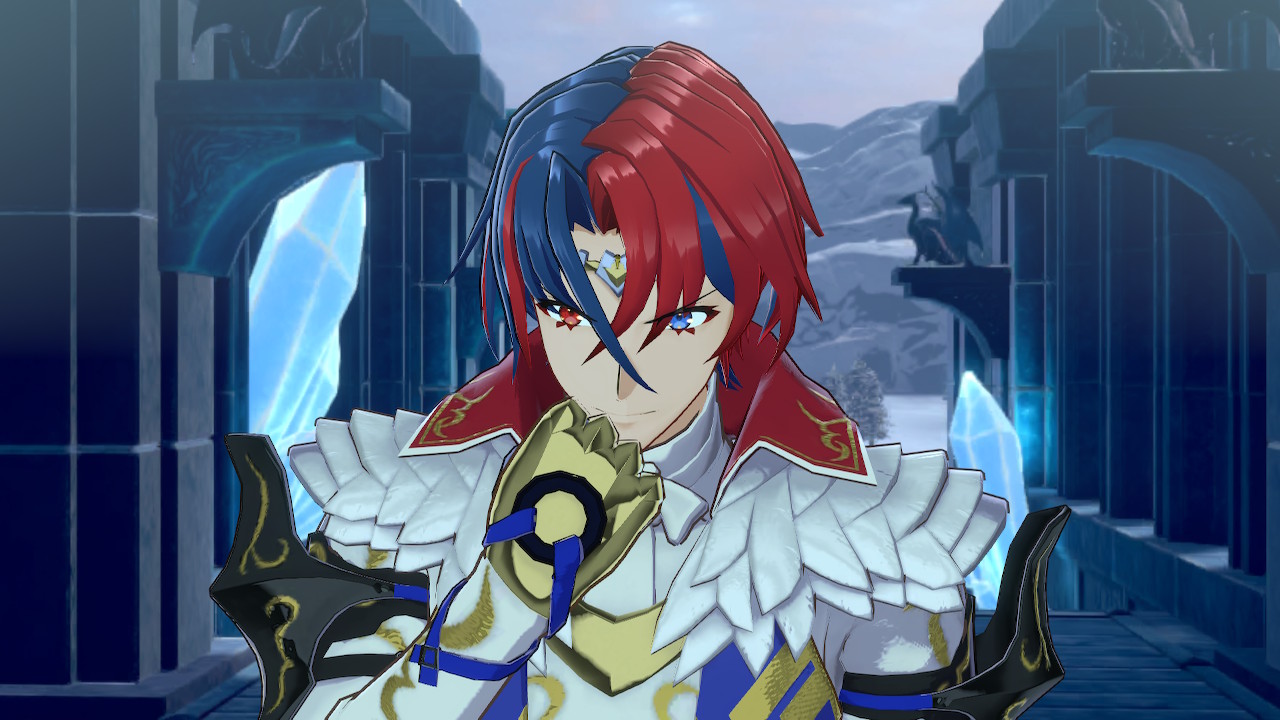 Whenever a new ability is available, you should see it as a potential opportunity. Given how open-ended Fire Emblem Engage‘s class system is, it’s possible to swap pretty much anyone into any other role; and facilitating skills is a huge part of molding your own loadout. Here’s how to access the Starsphere sync skill.

Get to the Divine Paralogue islands via buying the DLC

The Divine Paralogue islands are a series of connected missions that serve as the delivery system for the DLC. After picking up the expansion pass and triggering a short cutscene from the start of Chapter 7, you’ll be able to access the Divine Paralogue islands. Each DLC has its own paralogue, and the first is Tiki. You’ll need to have her join your party to get the Starsphere sync skill.

We have a full guide on how to access the Paralogue Islands DLC here.

Fight and acquire Tiki as an ally, who will grant you Starsphere sync

After talking to Tiki in the first Divine Paralogue, she’ll challenge your party to a duel to test your mettle. You’ll want to head directly up the middle of the map into the main building, then go north to take down the first symbol. After that veer west and step on the second symbol: then go east and fight Tiki.

Although the scenario will be custom-tailored to your level, all you need to do is take Tiki down and the paralogue will immediately end. The more diverse your party is, the better you’ll be able to deal with the first DLC’s variety of magic, axes, and swords.

Once you have Tiki, pair her with a party member and raise their bond to five until they can inherit the Starsphere sync skill (1500). Starsphere “grants unit enhanced stat growth when leveling up.” In short, it’s important to get as early as you can if you’re looking to boost your party, as they’ll be able to benefit more heavily from training, with a sharper stat growth overall.

Tiki also sports draconic attacks, divine protection, the engage weapon Breath (area damage), a Draconic Form (which buffs the user’s stats), and Divine Blessing (an engage attack that gives an ally a revival stone, which automatically triggers when they’re dead). At any difficulty setting, Tiki is an incredibly powerful support.