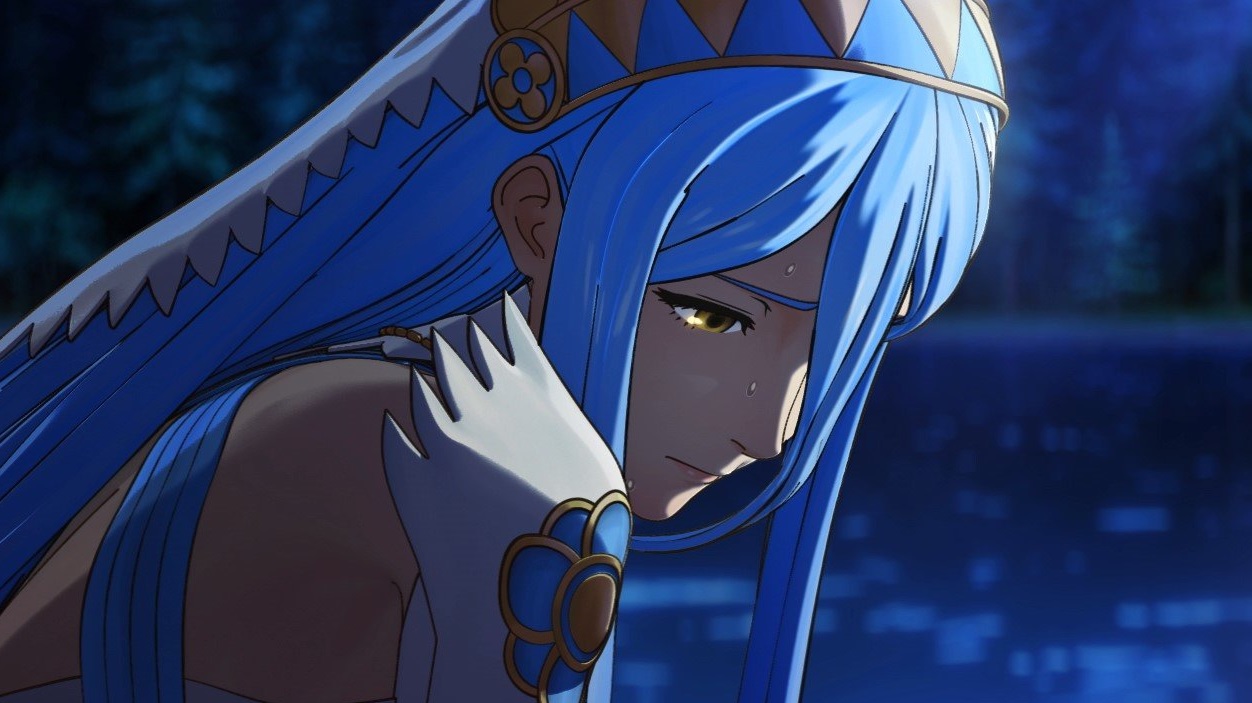 Apps based on the Fire Emblem and Animal Crossing series are in development for mobile platforms, Nintendo revealed today as part of the company’s 2016 fiscal earnings report.

The publisher plans to release both titles this autumn.

Though specifics on the apps are scarce at the moment, Nintendo hopes the Fire Emblem title to be more “accessible” than most games in the franchise, and says the Animal Crossing app is being designed to interface with Animal Crossing games on Nintendo’s dedicated gaming devices.

The company has previously stated four more apps will be released by March 2017.