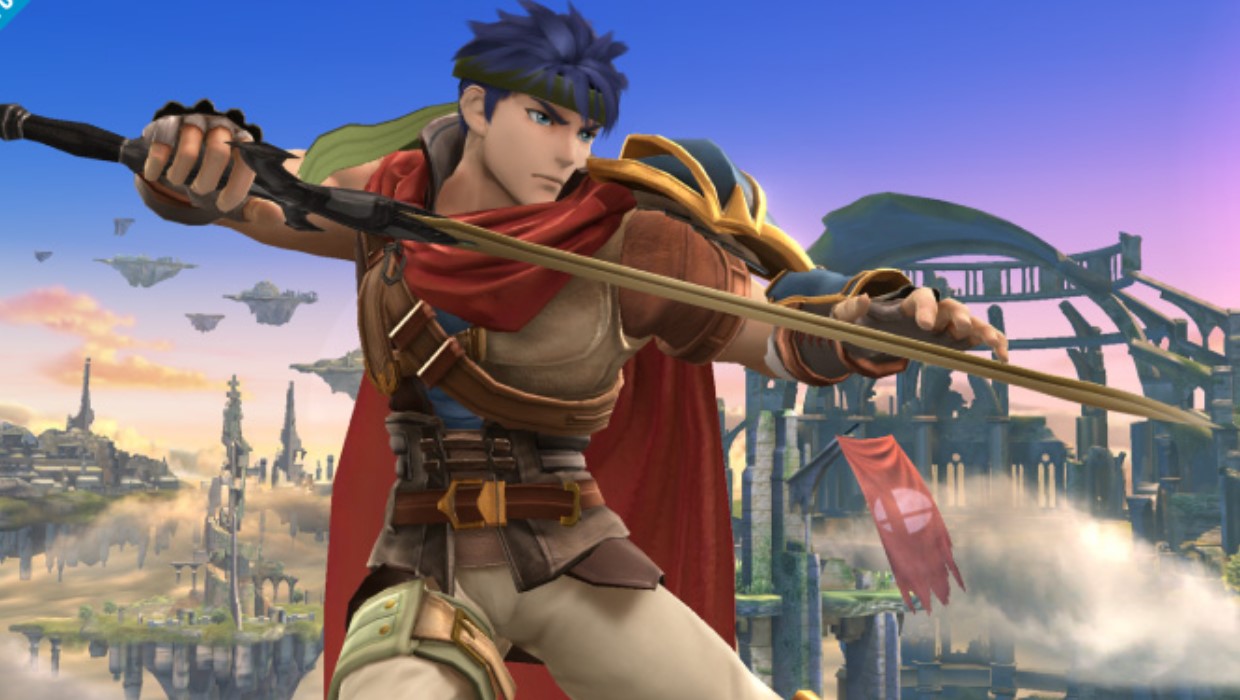 I kind of love this

Amazon México finally opened its doors to selling physical goods this morning. For more than a year prior, it only dealt Kindle e-books. What was the first item ever sold once the servers went live? An amiibo from Fire Emblem, of course.

Unrelenting as collectors are to get a good deal on the rare figurines, an Ike amiibo was the first product sold on Amazon México. A CNN Twitter account that reports on Mexican economics and finance revealed the news.

Those savvy enough to go looking for amiibo as soon as Amazon México went up were met with a nice surprise. Users on the amiibo subreddit reported finding several tough-to-find figures at less than retail price. However, they only ship within Mexico, so those in other regions were left window shopping. That kind of price would explain the eagerness to snatch up an Ike so quickly. Some people ended up with great deals, but amiibo also ended up as a footnote in history and the answer to an obscure trivia question.