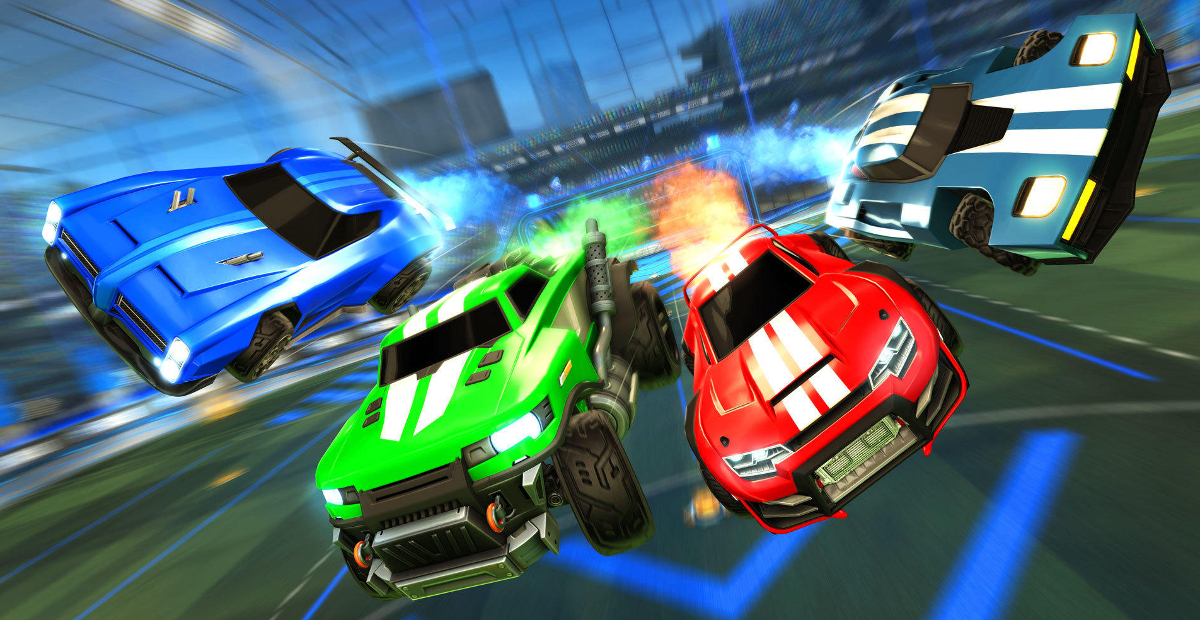 After nearly two years of sitting on the bench, Anthony’s back in the Rocket League game! Why? I can finally start a cross-platform party with friends who have expressed interest in playing with me. As of now, the system is live and ready to ruin friendships when someone messes up an easy layup aerial.

The next time you boot up Rocket League, there will be a new window showing all of your various friends across every platform. This is achieved by sharing your automatically generated RocketID, which can be seen at the top of the new friends window. The ability to add recent players has also been streamlined as well with a recent players tab.

Competitive Season 10 will also begin today, and all rewards from Season 9 will be handed out.

This is an update that has been long asked for in the Rocket League community, and to see it finally happen solidifies Rocket League as a prime example of post-launch support titles.

On top of adding in friends, some general bugs were also fixed with this version 1.58 update.

As well as the updates, there are a few known issues with the new features that will be worked on in later updates.

Rocket League is currently available on Steam, PlayStation 4, Xbox One, and Switch.