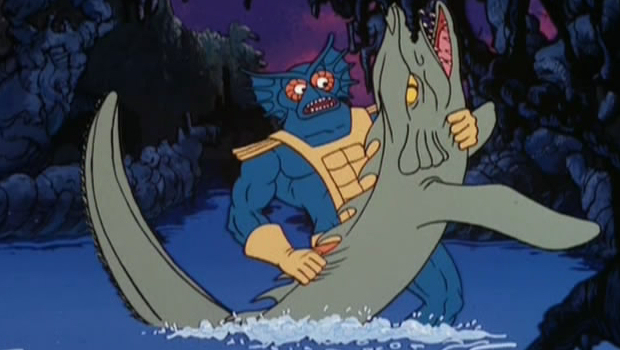 Xbox 360 gamers moving to another country are in for a surprise, as Microsoft has finally allowed Xbox Live migration after years of denial. Yes, you can finally change your account territory, though there are some stipulations.

Here are the “consequences” as listed by Microsoft. Note, they’re all “possible” consequences, not guaranteed:

Account migration is a manual process that can take up to six weeks, during which time your account will be inaccessible. Microsoft is currently accepting requests from users.

I moved to the States from the United Kingdom roughly four years ago, and have many times requested this feature directly with Microsoft. It was ridiculous that Microsoft essentially forced me to lie to it, providing an address and credit card details I no longer had, because it would refuse any of my real ones. In that time I’ve been unable to directly purchase anything from Xbox Live, due to the restriction — not to mention region-locked Microsoft Points.

Xbox Live’s new migration effort seems like an inelegant process at the moment, but I’ll echo what’s been said on GAF and other place — it’s a start. Certainly nice of Microsoft to realize, at last, that people don’t have to spend all their lives in one country.