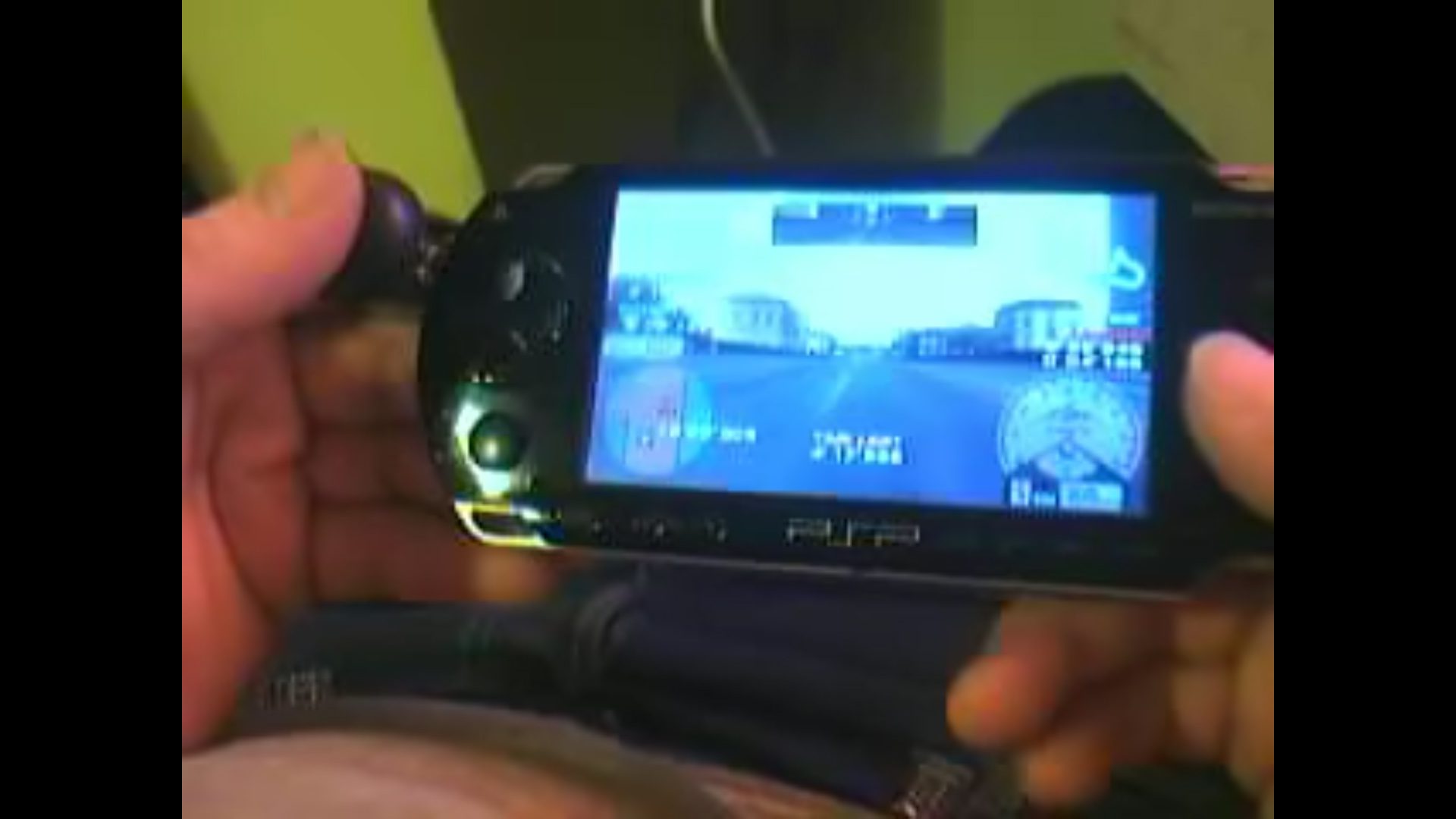 Just look at this incredible mod! It’s the work of Joe Stranger, a man who just couldn’t stand the current PSP nub. So, instead of whining like the rest of us, he took matters into his own hands.

Joe added a mini USB port to his PSP and a mini USB connector to a PS2 analog stick. The end result is a sleek, responsive joystick. This is Joe’s e-mail to MaxConsole:

Hello, I just carried out my first PSP hardware mod, i love racing games and ever since i got my PSP I couldn’t believe how unresponsive the thumb nub was. I opened it up once with a view to adding a steering wheel but I couldn’t work out how to wire it.

Then last week I read an article about Benjamin Heckendorn hacking a PS2 analogue stick onto his PSP. That was it, Ben showed me the light, although he just wired it and had the wires hanging out. I didn’t like this so I added a mini USB type port to my PSP and a mini USB connector to my stick. This makes it detachable and adds scope to making different add-ons (steering wheel).

Thanks to Benjamin Heckendorn, without his schematics I wouldn’t have been able to do this. Now my PSP feels whole.