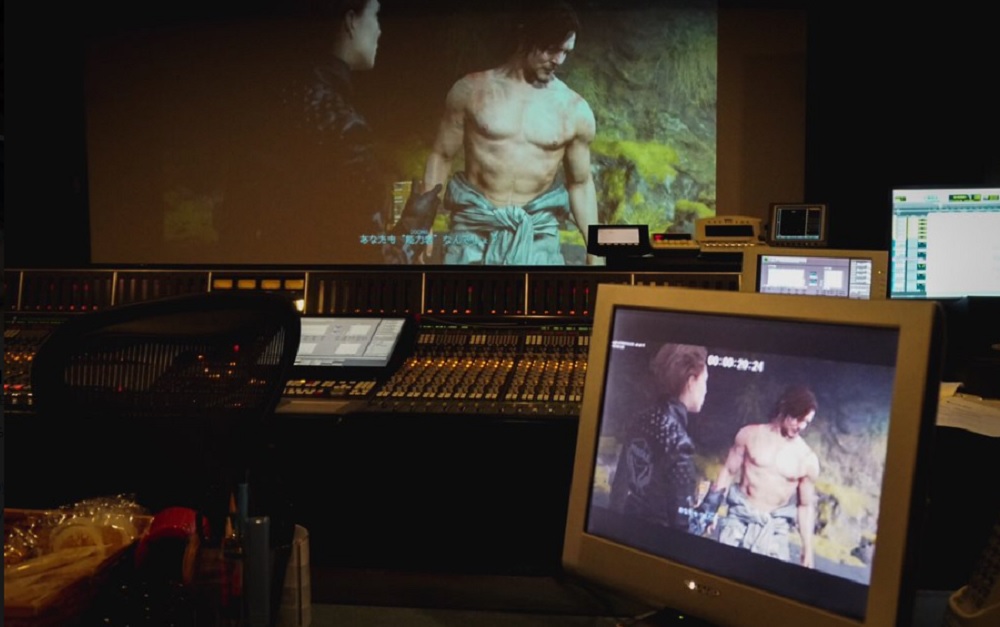 I love that Hideo Kojima is living his best life, hanging out with famous filmmakers and actors on a weekly basis. But at the same time, every so often I look to his Twitter for real Death Stranding updates and am mostly met with pictures of food or cute poses with Norman Reedus.

Now this update does have a cute pose as part of the gallery (and food, Kojima you got me again!), but it also has something more substantial: confirmation that production is moving along on the game. As announced by Kojima himself on Twitter, work on the Japanese voice overs have begun as of this week.

Pictured with Kojima is Kenjiro Tsuda, who is playing Reedus’ character in Death Stranding, as well as Nana Mizuki, who doubles as Léa Seydoux’s character. We also get a new in-game screen of Sam (Reedus).

Commencing Japanese VO recording session with Kenjiro Tsuda as Norman Reedus’ role and Nana Mizuki as Léa Seydoux’s role. I was having goose bumps during the session👍🌈 pic.twitter.com/UR3vh8qJEo