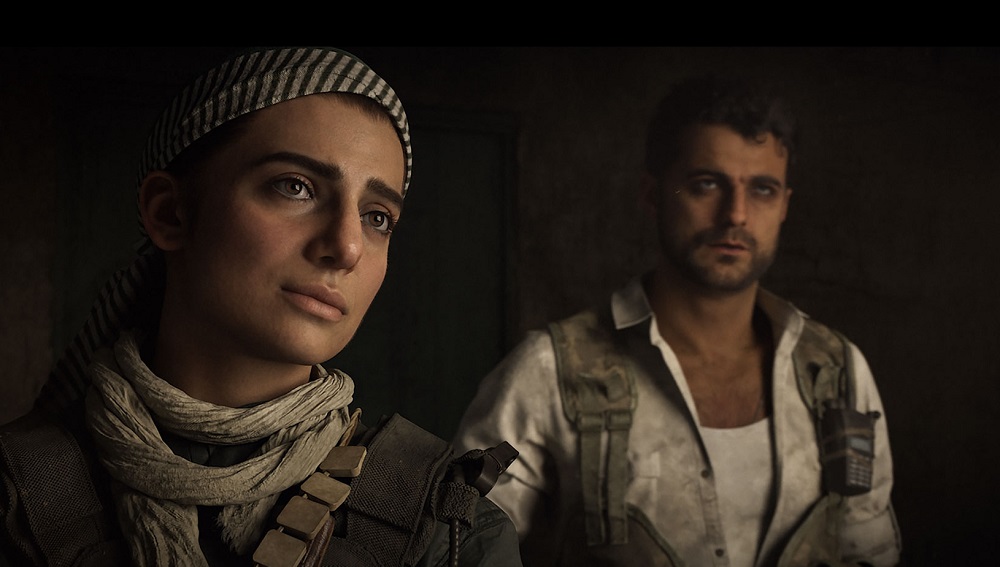 Call of Duty: Modern Warfare ends the year on top

The final UK video game chart listings for 2019 have been released, and there has been little movement over the last seven days. Activision’s Call of Duty: Modern Warfare remains in the number one spot, closely followed by Electronic Arts’ FIFA 19 and Star Wars Jedi: Fallen Order.

Nintendo has three major titles in the Top Ten in the form of Mario Kart 8 Deluxe, Luigi’s Mansion, and Pokemon Sword. Take 2’s Grand Theft Auto V has returned at number six – and, as a side-note, is also the most downloaded game of December in Europe. 2K Games’ Borderlands 3, Activision’s Crash Team Racing Nitro-Fueled and Ubisoft’s Just Dance 2020 round out the Top Ten.

The real story of 2019 has been the continued decline of physical sales, with almost all major sequels seeing huge number drops on their previous entries. As reported by the number-crunchers over at GamesIndustry.biz, physical sales as a whole have dropped almost 20% on last year, and it seems that these numbers are likely to fall further in 2020.

The UK Charts themselves are also undergoing a change. As of next week, European body GSD hopes to compile a new chart that includes both physical and digital sales numbers. The unfortunate issue here is that digital sales must be volunteered directly by the publishers, with companies such as Nintendo and Bethesda holding out. Until everybody is on board, a fully-accurate representation of sales figures might not ever be truly possible.