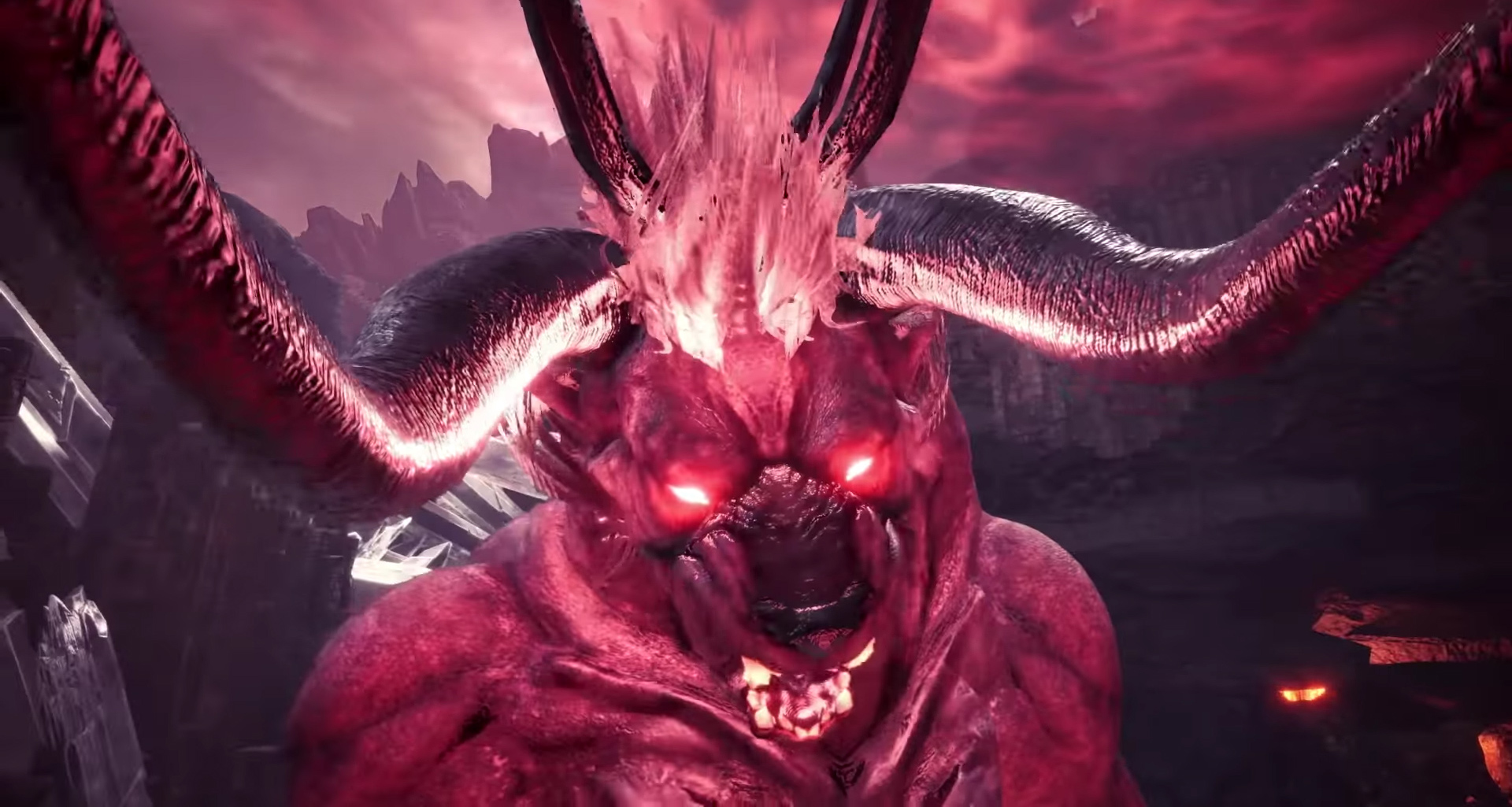 Watch out for that Ecliptic Meteor

Over the weekend, Capcom shared its first good look at the Behemoth quest coming to World on August 1. It’s meant for players at Hunter Rank 16 or higher, and once the update is live, it will “always be available.” You’ll have 35 minutes to finish hunting and hopefully not get blown up by meteors.

The Behemoth hunt begins at the 30:30 mark in the video. It’s more intricate than I was expecting.

There’s a full-on aggro mechanic complete with a visible red line to show which player is being targeted, and Behemoth has some one-hit-knockout nastiness in the form of Ecliptic Meteor. The meteor’s impact is devastating, so you’ll need to quickly seek shelter behind fallen comets to avoid wiping.

On that note, I won’t be mucking around with SOS flares for this one. Not after Kirin.

Aside from the Behemoth fight, this collaboration also has other nods to FFXIV, including Cactuars that can be set off like traps and a Moogle armor set for your dear sweet Pailco. Lastly, for all you Dragoon fans, the Drachen armor set, Gae Bolg insect glaive, and Dragon Soul Kinsect are also on the way.

The Behemoth update is slated for Wednesday, August 1 at 5:00pm Pacific. Just one week later, Monster Hunter: World will be available on PC at long last. I’d double dip on launch day if I could bring over my character from the PS4 version, but in lieu of that, I’ll probably hold off until later this year.

Now that I’ve seen what we’re up against, I’m extra thankful for the currently-running Summer Twilight Fest as a way to brush up before this event goes live. I’m way too rusty to even think about running it.