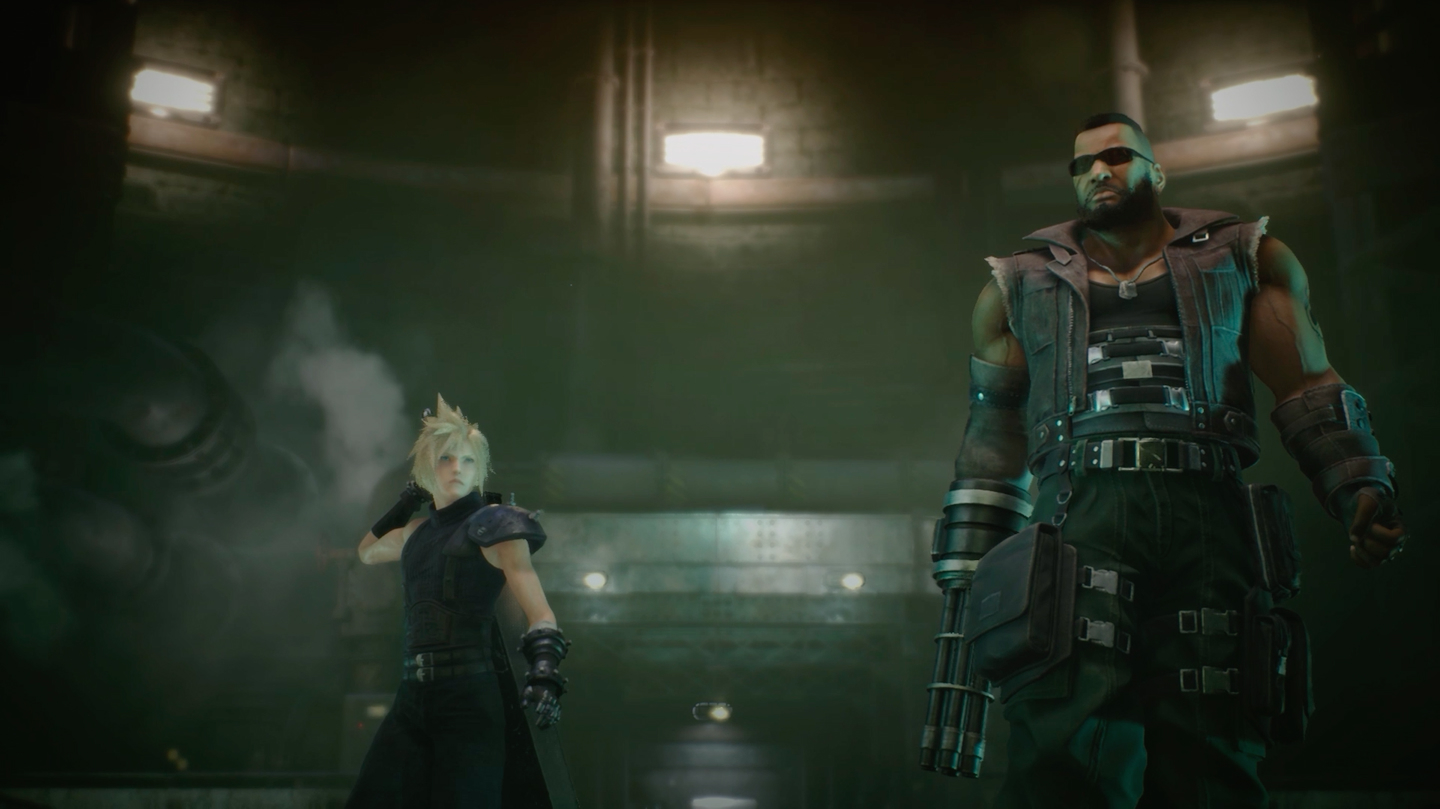 With an opening ceremony

In typical Square Enix fashion, we had an announcement for a date for an announcement this past week. Several days ago the publisher noted that they would be revealing their Final Fantasy 30th anniversary plans “soon,” which evidently involves the planning of the plan.

Just today we’ve learned that the opening ceremony will be held on January 31, so we still have over a month away until we learn what’s actually going on with this, amidst the myriad rumors of remakes and an FFVII episodic release in 2016. It’ll be held at Toho Cinemas at Roppongi in Tokyo, with “guests” and multiple talks. There’s going to be a raffle for 200 Square Enix members to attend, if you’re interested.

At this point I’m just waiting to see what this all entails while I happily play XV.