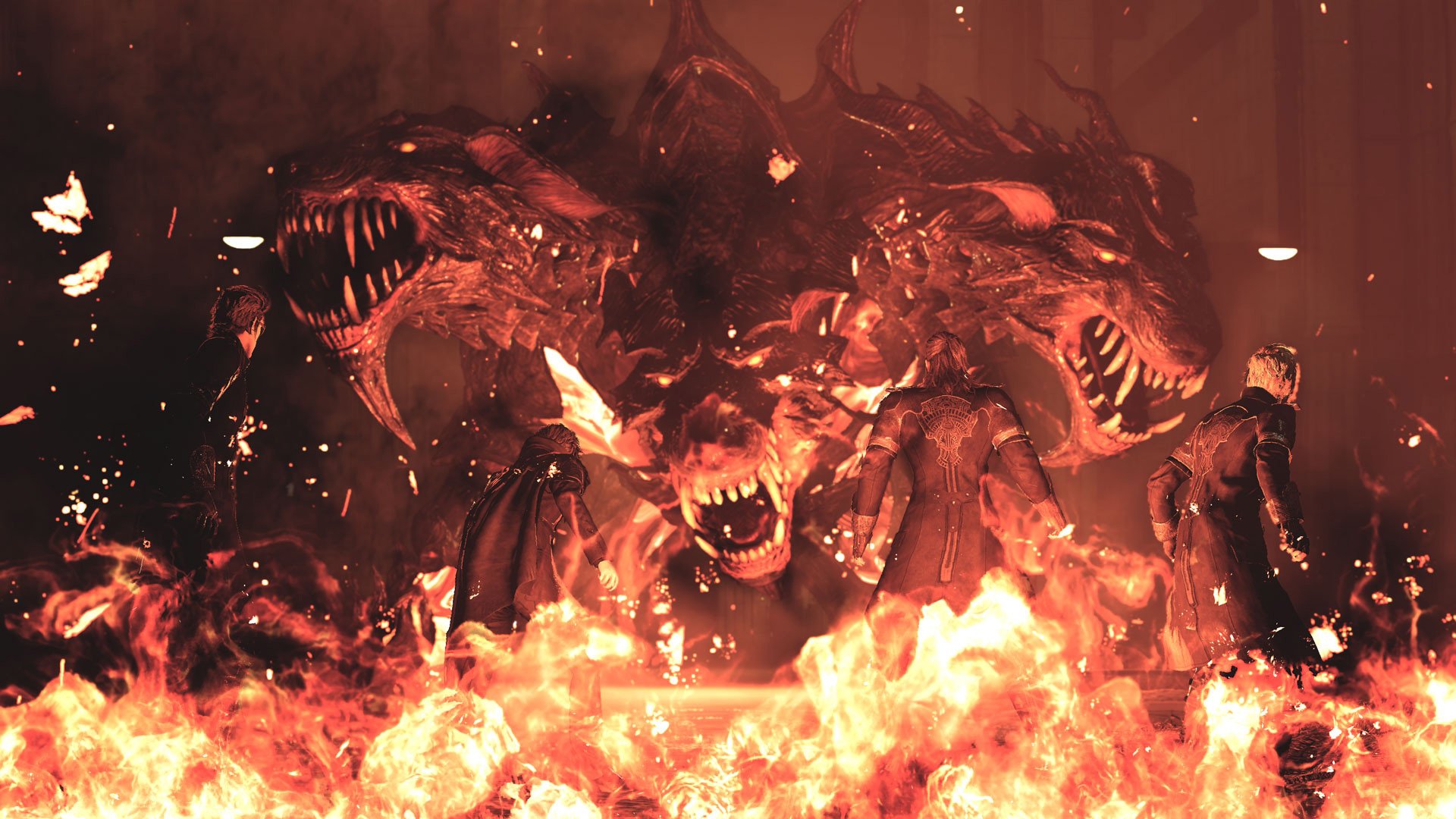 Are you a wait-n-see gamer, the type of person who doesn’t buy the first version of a game and instead waits until they see that inevitable Game of the Year/Complete/Deluxe/Gold edition? Sure, it means you may not experience the hottest games in the year they are released, but hey, you save some money and get everything in a single package at often a price cheaper than its initial retail price. I’ve become more of a wait-n-seer in the past few years and held off buying games like Resident Evil VII and Final Fantasy XV. The wait for RE VII ends this week when I pick up the Gold Edition and in March, I’ll finally get my hands on Noctis and company when Square Enix launches Final Fantasy XV: Royal Edition.

Launching worldwide March 6, 2018, FFXV: Royal Edition will include the base game and everything listed here:

Final Fantasy XV: Royal Edition will retail for $49.99 on PlayStation 4 and Xbox One.

Now, if you were waiting for the game to hit PC, your wait will also end on March 6 when Final Fantasy XV: Windows Edition launches.

FEXV: Windows Edition will include everything found in the Royal Edition with a few enhancements, including:

Final Fantasy XV: Windows Edition will be available for pre-order starting February 1 on Origin, Steam and the Windows Store, each with their own exclusive pre-order bonus. Square Enix has listed the minimum specs required to run the game: