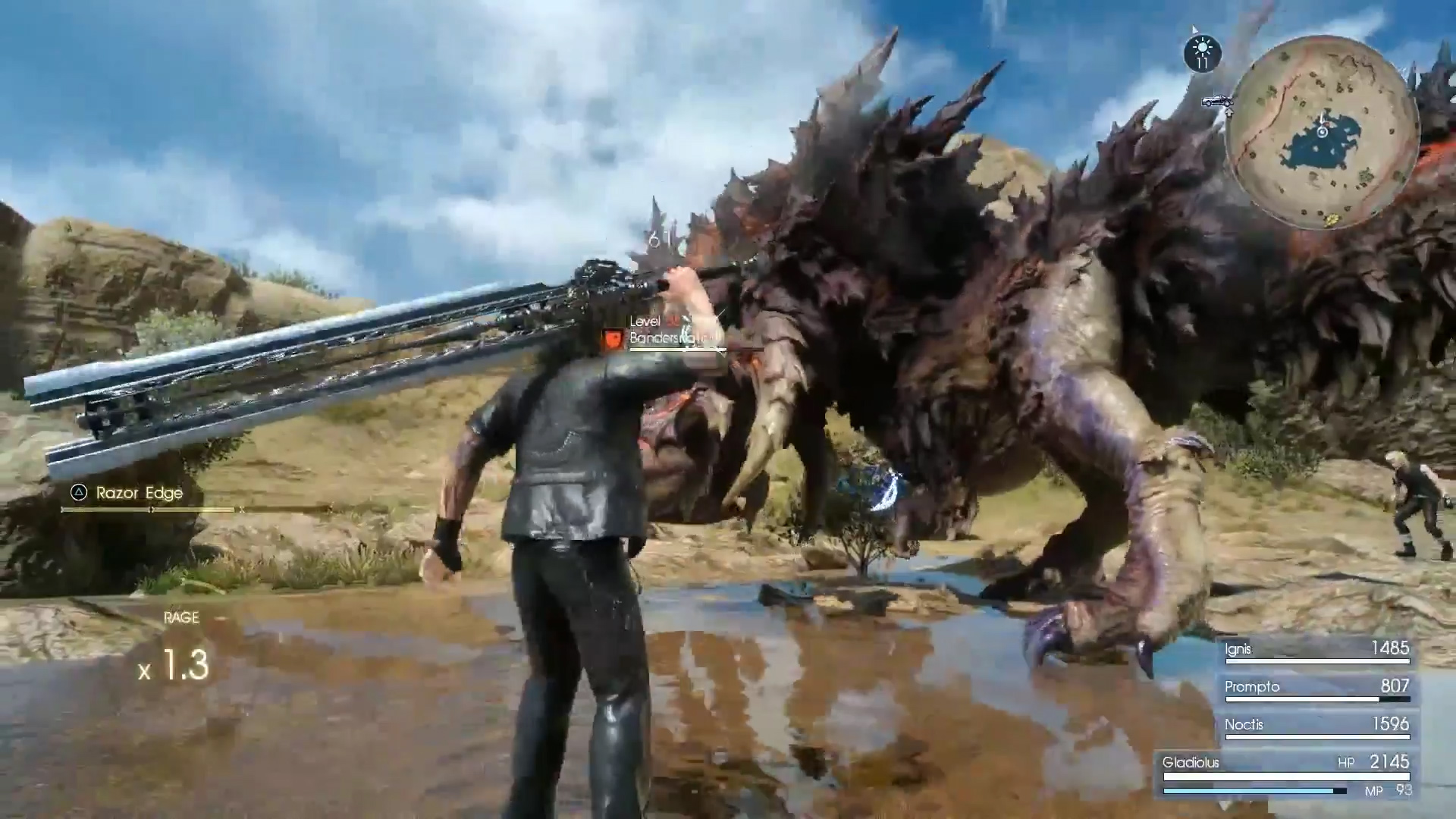 Square Enix plans to support Final Fantasy XV well into the new year, but before that, we’re getting a nice update in December that’s sure to be a crowd-pleaser. As announced today on-stream, we’ll soon have the ability to swap between our best bros Gladiolus, Prompto, and Ignis during battles.

Here’s a shot of the mechanic:

There will be some inherent restrictions on when and where you can switch to a different playable character (the full four-man party isn’t present for every sequence in the game), but as far as open-world adventuring is concerned, you’ll be totally free to give Noctis a break for a change.

The update will arrive around the release of Episode Ignis, and that’s launching December 13.