And I’m not just talking about the boy band cast

Hidden away in the intro to my Final Fantasy Type-0 HD review, I recently talked about how Final Fantasy was never dead despite some rough patches, and based on recent efforts, it actually has a bright future ahead of it. Ok so maybe that bit wasn’t really hidden, and maybe it was more of a rant and less of a talk, but my point still stands: I’m happy with the direction the franchise has been going lately.

After spending a week with the Final Fantasy XV demo, I’m even happier. 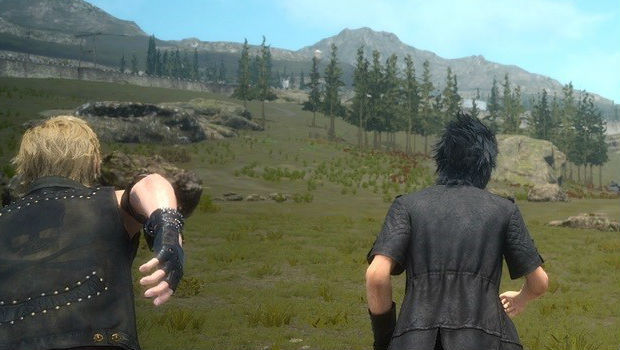 Kyle already talked at length about the core mechanics of the Final Fantasy XV during a PAX East showing, but after about 20 hours of playing it, I’ve discovered quite a bit of depth to Episode Duscae. For starters, the action combat system has more layers than an ogre. After discovering all of the hidden tech items scattered about the map combat opened up quite a bit, offering new abilities and nuances that allowed me to enjoy myself more than the tutorial let on.

My favorite thing to do is to use the warp strike to charge in and retreat, teleporting around the battlefield at will. Tempest is probably my favorite ability, functioning as an area-of-effect spin attack that can open up enemy defenses. Using Warp Strike in tandem with all of Noctis’ powers is seamless, and after learning how to truly go on the offensive I didn’t have to rely on the dodge ability that often. Magic will be in the final version, but even without the classic addition of spells I can see myself slicing and dicing for 80 hours without tiring of it.

And can we talk about the summon system? Seeing it in action on a video is one thing, but summoning Ramuh in-game has real weight to it, and since it all happens around you regardless of your surroundings, it feels personal. My jaw actually dropped, which doesn’t happen often. Evidently there was an option to either focus on summons or other mechanics for the demo, and the team chose to show Ramuh in all his glory. I think they made the right call.

Something else I noticed more as time went on were the authentic personal interactions that took place throughout the demo. Subtle little things like your party members lounging around the chocobo farm are nice touches, and I adored the conversation between the cheerful couple who decided to eat bird feed. I can easily get on board with a bro-fest royal road trip storyline, as it’s a stark departure from the rest of the series while still maintaining that “crystal troupe” feel. I also got a Dragon Age vibe from the banter, even if the script could use a lot more variation in the final cut

But the best news of all — I actually remembered everyone’s names after finishing the demo, and didn’t find anyone nearly as grating as Hope was in XIII. Seeing the group work together to take down the Behemoth, though scripted, felt like a genuine spot of teamwork. It’ll be interesting to see how this dynamic is handled at the end of the road, but for now the retinue’s connection to the prince feels both professional and personal.

Nothing is perfect though, and I’m seeing some problems early on that may or may not be related to the demo. The framerate is rather sluggish even if it’s supposed to be addressed in the full release, and the stasis staggering system really takes you out of the action in a bad way. Though the full version will have magic (as previously stated), a full equipment system and a higher resolution, I hope Square can really polish it by the time it goes gold. Then again they’ve already made some changes to XV based on fan-feedback, and truly seem to be taking the criticisms from XIII to heart. 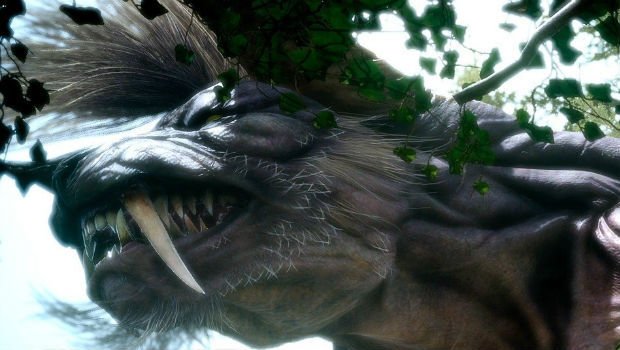 Beyond those small issues, if the full version is even close to the build shown in the demo, I’ll be happy. The future is bright for Final Fantasy, and I can see a true return to form for a proper “numbered’ title that isn’t an MMO on the horizon.