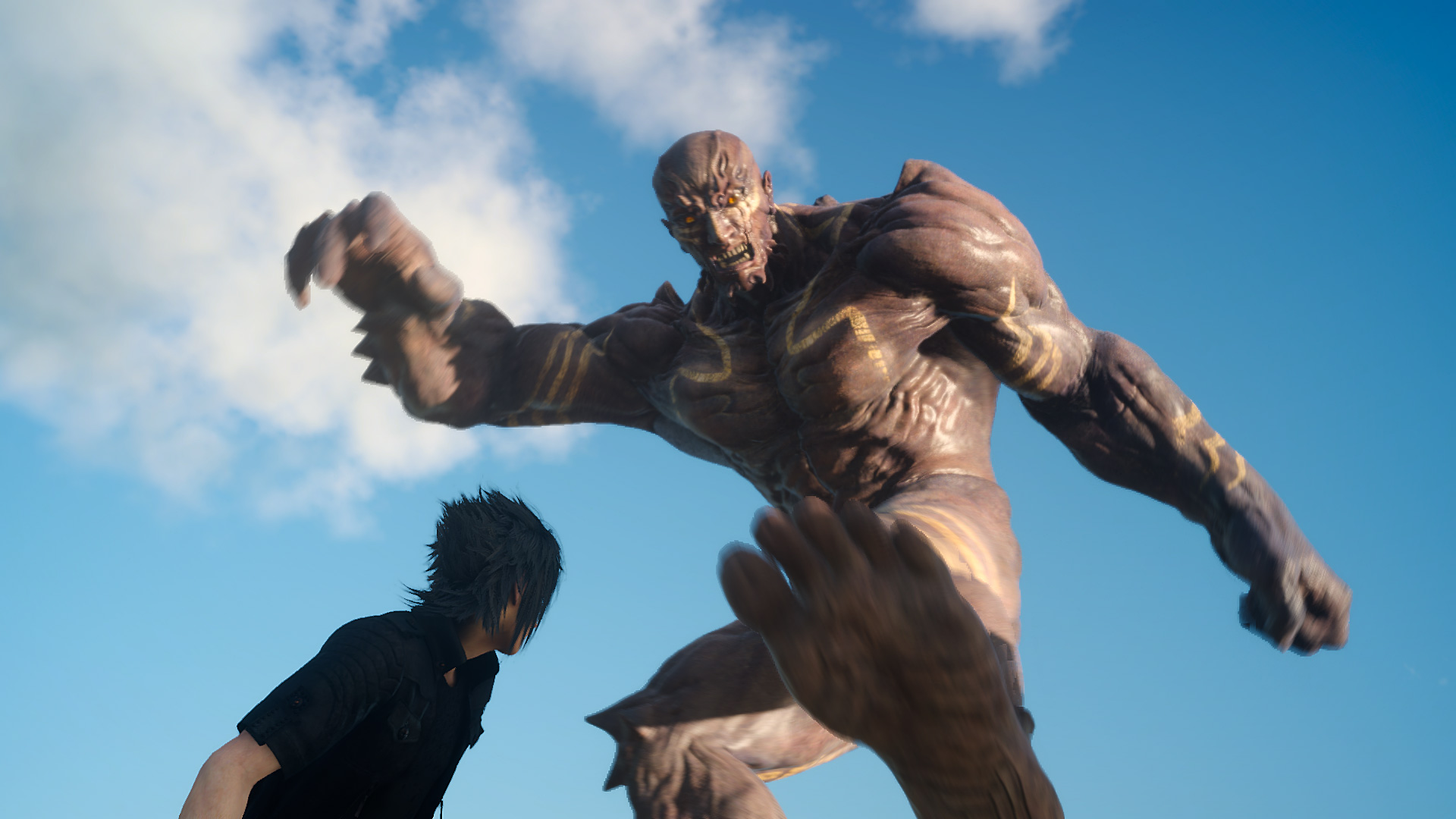 Here’s another developer talking big about a system he hasn’t really committed to yet, but it’s an interesting tidbit nonetheless. Speaking to Polygon, Final Fantasy XV director Hajime Tabata called the Nintendo Switch a “dream machine.” Why is it so dreamy? Mostly because of its ability to turn into a console and a handheld device on a whim.

Specifically, Tabata explained, “You have your Switch sitting in front of the television and you’re playing on the big screen and then you take it out, put it down on the table. It becomes a monitor. You take out the two Joy-Cons, and you play with a friend … it doesn’t stop there, because in my mind, it would be really perfect if you could then take this new monitor and use it like a tablet, for example, and play different apps on it like you would on your iPhone or your Android. So basically, it’s accomplishing three tasks in one machine. It’s kind of like the dream machine. “

To his credit Tabata does clarify that while he “isn’t working on anything for it at this time,” he is intrigued by it mostly because a lot of the people on his team are married with children, and he thinks it would be a good fit for them.Square Enix isn’t snubbing the Switch either, as they’re set to deliver an I Am Setsuna port on launch (as well as Dragon Quest Heroes I+II for Japan’s Switch launch), have confirmed Project Octopath Traveler for a later date, and are considering Final Fantasy XIV for it.

So hey, they’re trying! More than a lot of other big publishers are, at least.

The future of Final Fantasy 15 [Polygon]