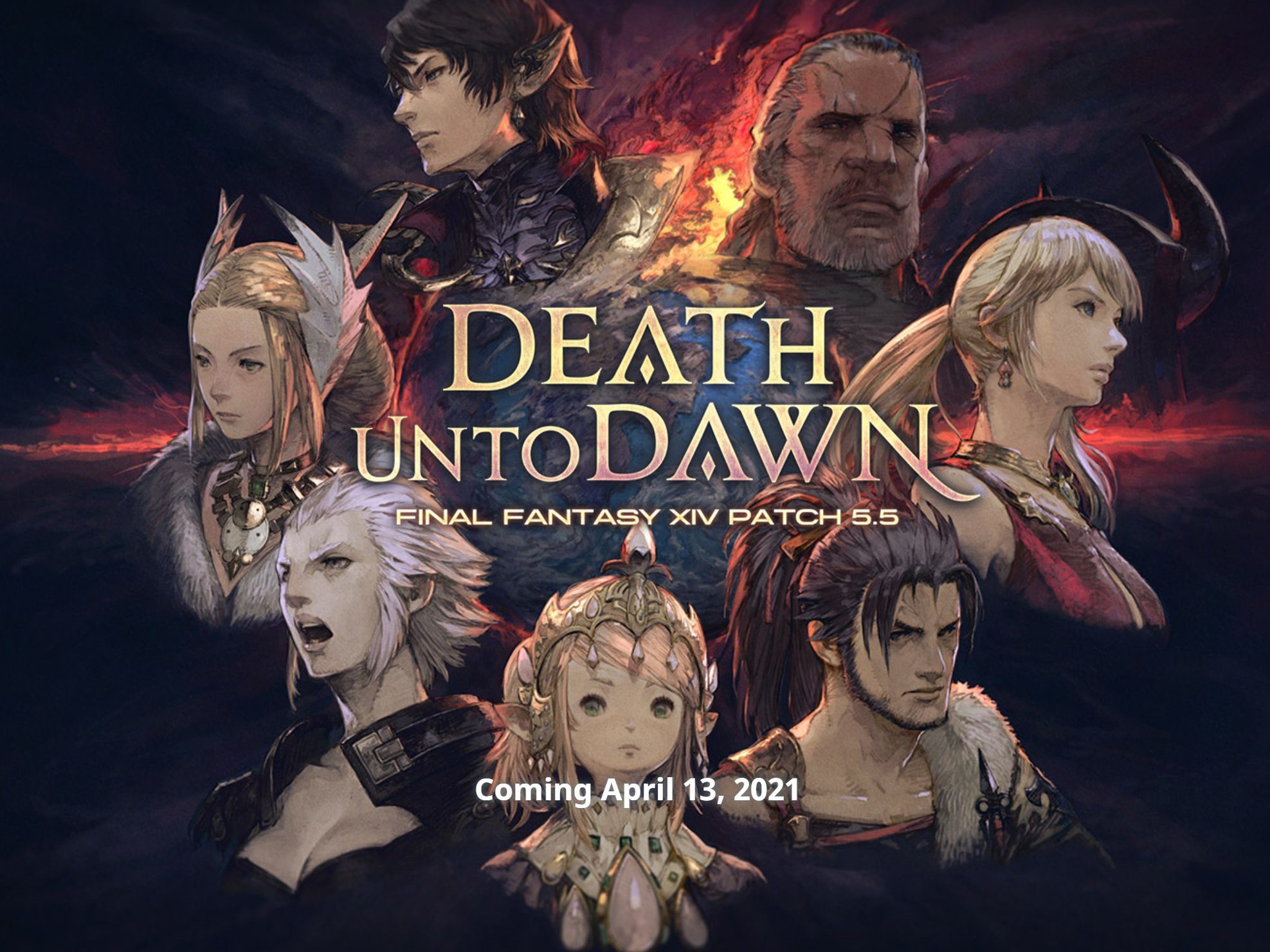 It’s out on April 13, and will begin the transition to the new expansion

Final Fantasy XIV is still alive and well, even if we might be in a semi-drought as we wait for the new expansion to hit.

The main hardcore raid phase has been completed, and now we’re awaiting patch 5.5, which will add in the third and final casual 24-person NieR raid, and allow players to catch up and play out the epilogue of Shadowbringers. From here on out, it’s table-setting for Endwalker, which will arrive later this year.

Perhaps the biggest thing is the arrival of the PlayStation 5 open beta, at which point folks will be able to opt-in and try the game out with major enhancements. On April 13 you can access it so long as you have a PS4 license attached to your account: from there, you’ll get the new version for free.