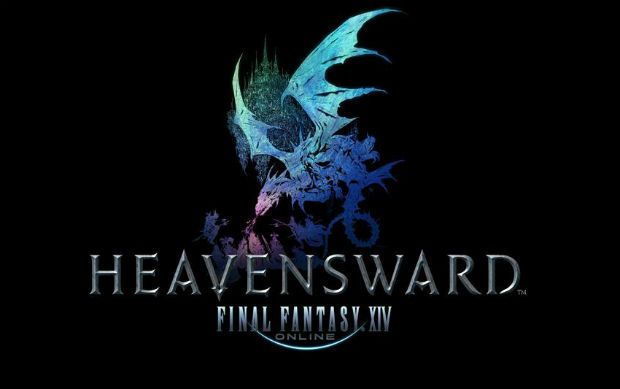 Live at the Final Fantasy XIV Fanfest event in Las Vegas, Square Enix revealed the newest expansion for the game, titled Heavensward. It’s due out in spring 2015, and a number of details have been given as to what to expect (not to mention the fact that the logo has some clues).

There will be two storylines this time, the Dragonsong War and the Wyrmking. The level cap has been increased from 50 to 60 for all jobs, airships are in (in a bigger way), and a new capital city has been confirmed. Of course there will be new areas and dungeons, as well as high-end raids and Primals. A brand new Primal will also be designed just for Final Fantasy XIV.

New jobs are in, but they won’t be detailed until the next FFXIV event. We’re still waiting for a full release date for patch 2.4, which focuses on Shiva, and will have an increased Atma drop rate among other changes. Future updates before the expansion include a special Odin trial, and Triple Triad.