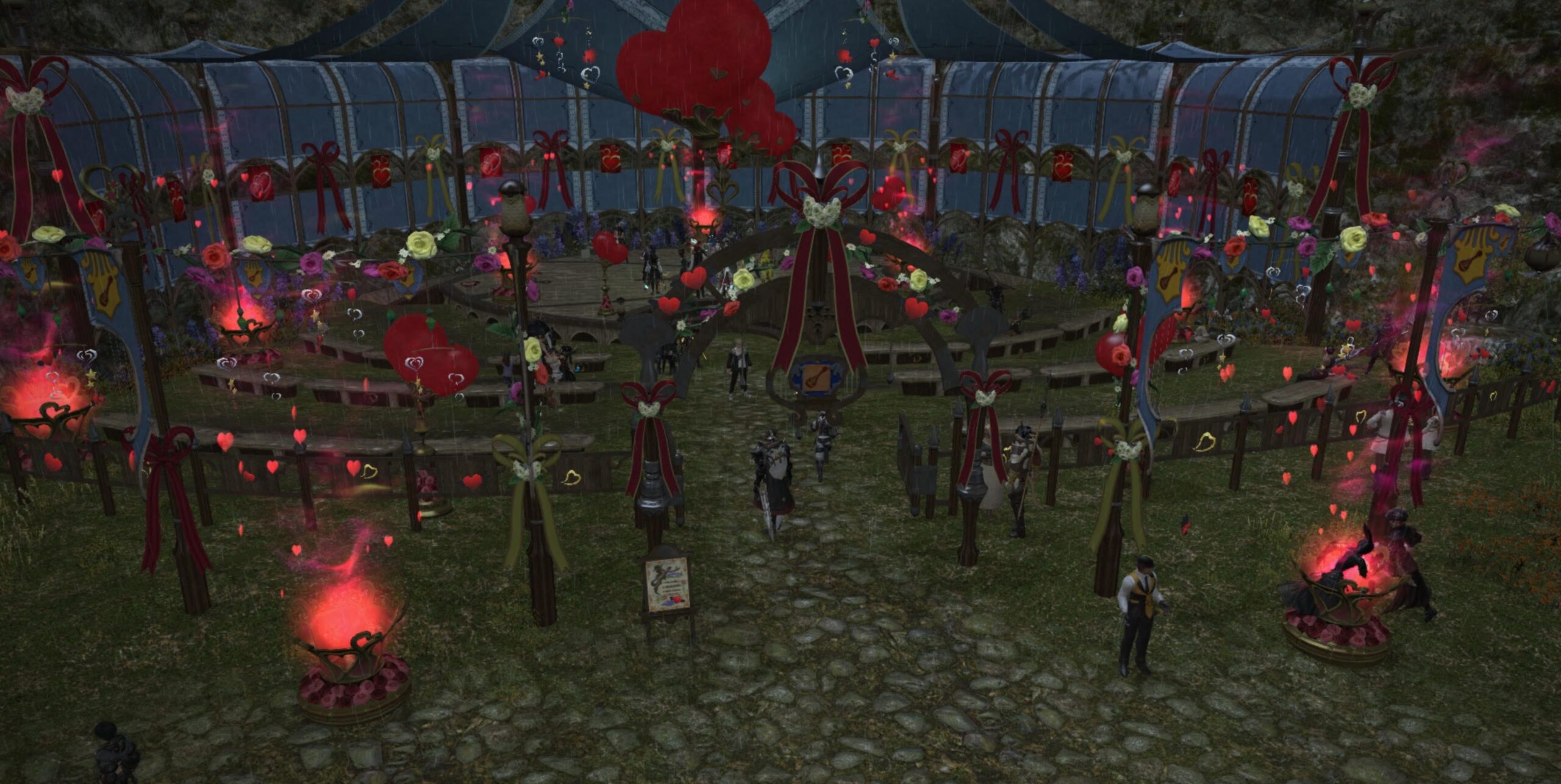 Themed after the obvious namesake, this lovely little micro-event will kick off on Tuesday, February 8, at 12:00AM PT until February 21 at 6:59AM PT. This is following the Heavensturn and subsequent All Saints Wake events, and should get the schedule roughly back on track.

Once that date rolls around, to pick up the quest you’ll head to Old Gridania X:10.2 Y:9.4, and speak to Lisette de Valentione. All you need to be is level 15 and you’re good to go.

These tiny events are fun little ways to pass the time when you need something to do, and they’re mostly rewarding in the way that they decorate towns and create conversations between players. While they’re not a substitute for more content (the main updates typically take care of that), they generally just brighten the mood and feel of the game and are nice to have around.

Like many other events, Valentione’s Day is an annual shindig, and last year they had a very similar rollout, with Moogle-themed event rewards. 2020 was a bit more elaborate with a “three houses”-esque conceit, which even had the primary colors of the Fire Emblems: Three Houses factions! 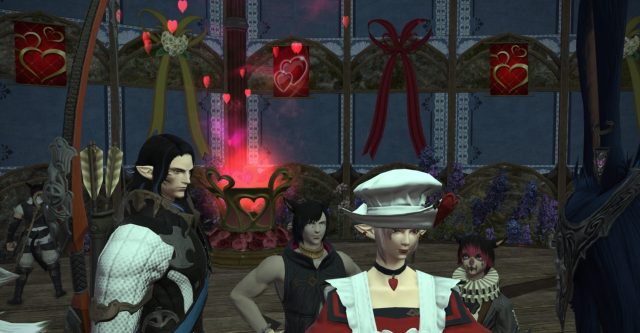 Update: The quest is live! To pick it up, as previously mentioned, head to Old Gridania X:10.2 Y:9.4. You’ll get a quick questline that will take you to the Carpenter’s Guild (10.8, 11.9) and several other locations to deliver parcels. After that quest is done you’ll get another very short quest, ending up back at Lisette de Valentione.

In all, it takes around 10 minutes to complete. 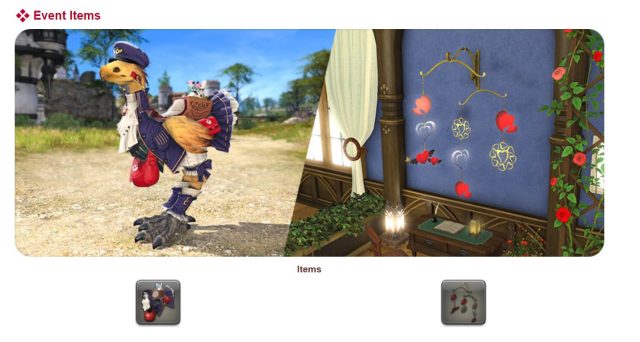