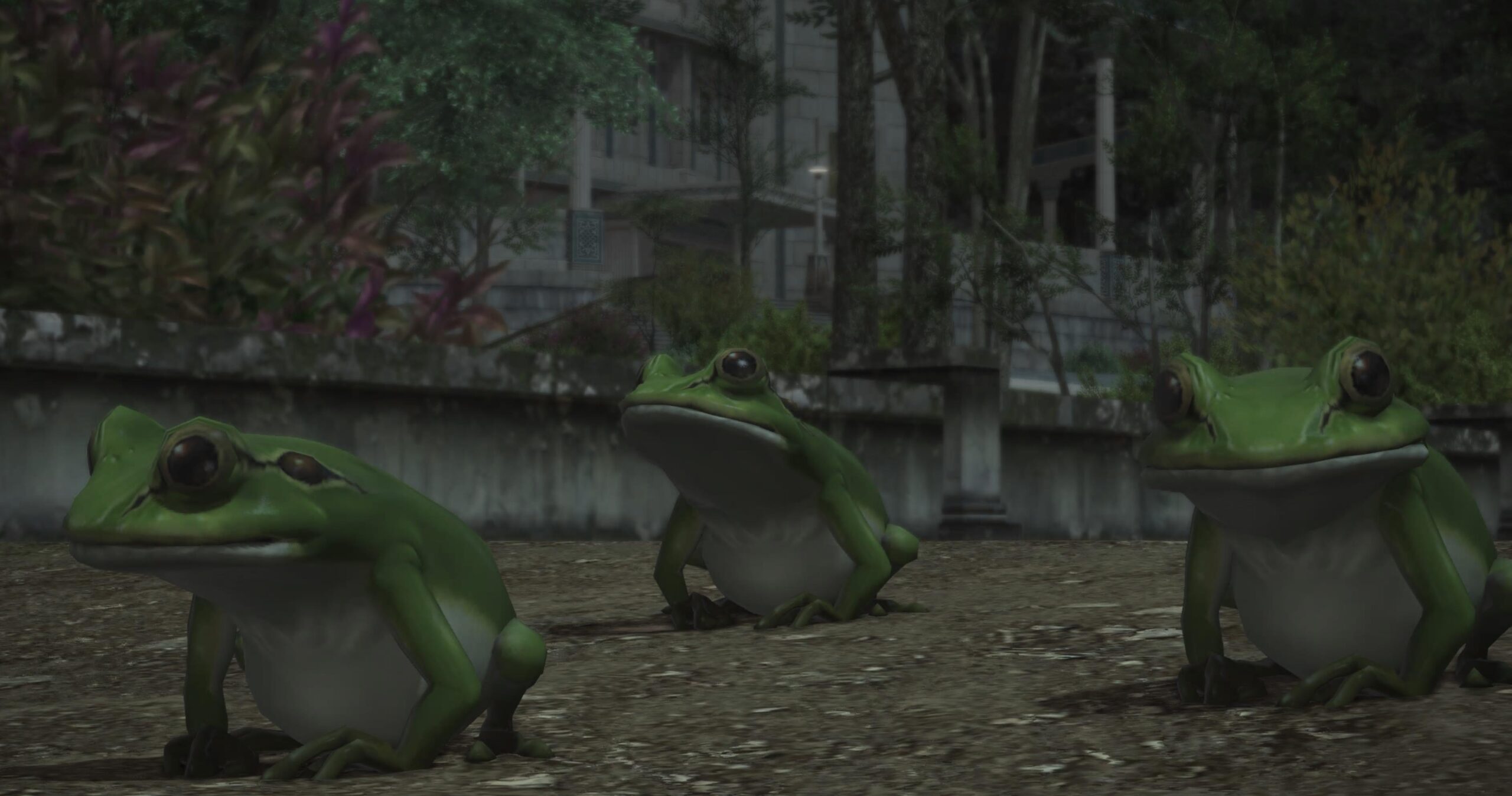 Some servers are being slammed

Dealing with Final Fantasy XIV: Endwalker queues? You’re not alone. Square Enix has explained the situation and doled out a week of free game time as a result. Here’s a rundown of what’s happening straight from the team.

If you’ve been following along, whether it’s in-game or through my daily weekend update, Final Fantasy XIV: Endwalker has been getting slammed.

Naoki “Yoshi P” Yoshida has provided a lengthy explanation on the game’s official blog, and the short of it is “the number of simultaneous logins has reached the hardware limit.” They warned us this would happen!

So as you may have noticed, some big servers are getting hit hard. On Friday and Saturday, I had some issues logging in (but eventually did get in during the morning US hours), but Sunday was the worst for me. It took me around seven hours to get in, as I kept getting booted out of a 5,000 strong, then 7,000+ strong queue. Square Enix has an explanation for that:

“The first occurs when attempting to log into a logical data center (such as Aether or Primal) and there are more than 17,000 players in the login queue. This leads to an Error 2002 occurring, resulting in being unable to enter the login queue.

The other occurs when your internet connection experiences packet loss or a period of network instability, causing the server connection to be momentarily disconnected. At the moment, we are seeing more cases caused by this.”

So literally more than 17,000 people are trying to get into the queue, which crashes the queue. It’s wild, but it’s why Endwalker queues are so massive. The team says you should try to use a wired connection, but I only play XIV on a wired connection, so that wasn’t my issue.

So what are they going to do to fix it? Well, these issues will even out over time as the weekend rush has passed and people start going back to work/school. But short term, they’re extending session times for logins, so people aren’t booted out so quickly when queues are in full force.

And have highlighted rumors of AFKers avoiding inactivity boots (which they deny in the blog post, but is done through a specific method), as well as people getting booted from letting the end credits run for more than 30 minutes, which is true. The team recommends that you press a button on your controller/keyboard/mouse periodically to prevent the kick from happening. As a result of all this, they’re providing people seven days of free game time on December 7.

While the queues are lengthy, once I was in, I didn’t notice anything major with Endwalker, which is a good thing. I was never booted via an error and I didn’t encounter any bugs at all; not even quest pickup bugs that plagued at least one prior expansion at launch.