Final Fantasy XIV is an interesting MMO in that it doesn’t allow for modding support. A lot of other popular genre titles, such as World of Warcraft, allow for “quest helper” add-ons and the like, so that folks can easily find their way to more cryptic locations that aren’t so obvious.

Much like the Mystery Miners quest, here’s another quick guide for a mission that might give you some trouble down the line. Note that everything above the warning is vague, including the header image, which is not in the same location as the quest.

City of the Ancients is a level 79 quest that tasks the players with finding a specific location to continue the main story quest.

You can view the map below: the only hint is that it is “northwest” of the main hub in the area where you acquire the quest. 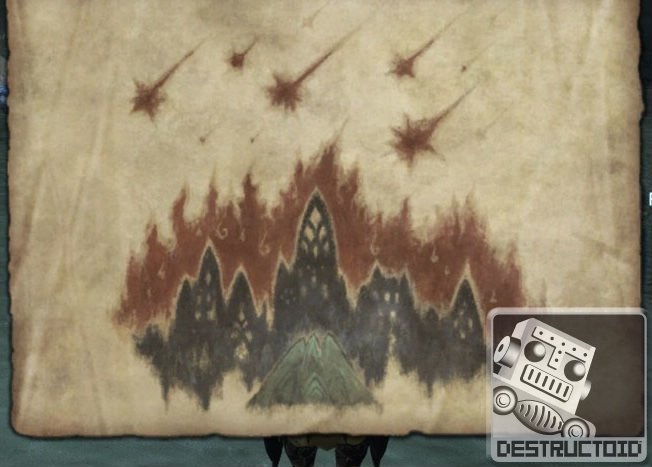 I’ll be as vague as possible in regards to the zone itself, but the quest is concluded at 21.9, 11. Just head there and click the survey point!