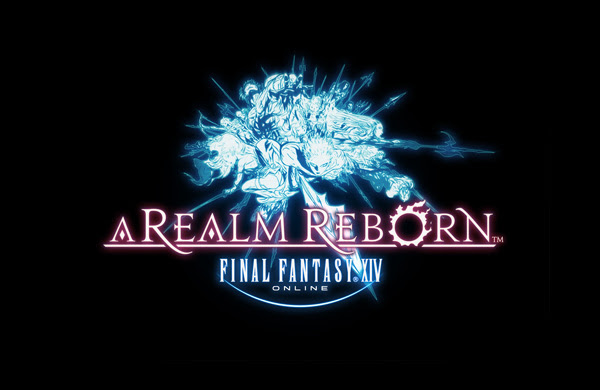 Panel: Behind the Realm Reborn

The 2014 Game Developers Conference is coming next month, and we’re already hearing of some pretty good panels that we’d like to attend. One on my list is the Final Fantasy XIV: A Realm Reborn panel, called “Behind the Realm Reborn.”

Producer and Director Naoki Yoshida will be speaking about the launch and relaunch of this MMORPG, covering everything from its initial failure to current day. Square Enix says that he will disclose some of the behind-the-scenes decisions on the relaunch as well as their commitment to their business model. This should be interesting!

If you’re planning to attend GDC, this panel will take place on Wednesday, March 19, at 3:30 p.m. If not, no worries — I’ve got you covered.