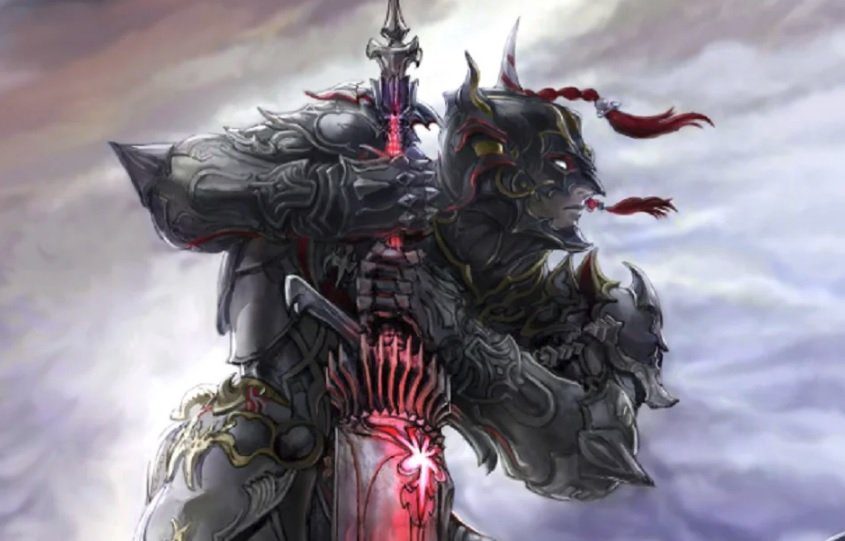 Look, there’s so much I feel like I can say about a Final Fantasy XIV personality quiz. I mean the jobs, for the most part, have been around for decades. There was always some sort of fun commentary about “what your favorite Final Fantasy job says about you” far before the age of online quizzes. But this one is actually official, albeit for Japan-only.

To be clear, you can take the personality quiz (spotted on Reddit), which is a collaboration between Lawson and Square Enix, no matter what: all you need to do is head to this link. But it will require some understanding of the Japanese language and/or using these companion translations.

There’s five questions on offer, typically relating to something funneling into empathy, which might net you some sort of tank/DPS/healer suggestion. Based on how you answer, the quiz would diverge into different questions.

And in case you’re wondering why the hell the avatars for the personality quiz are dressed like a chicken (like Marv was with Harry), it’s because the Japan-based Lawson convenience store mascot involves a chicken peddling their fried chicken. Do these cartoon birds escape their fate like a pardoned turkey? Are they chicken-farming chickens? Best not to think too hard on it.

As for me, I answered the questions honestly and got the Bard. Seems right! When you need a good spirit that can also adjust to the fringe: call a Bard. I hope every teenager who takes this personality quiz gets Death Knight. Make sure you listen to Slipknot while you take the quiz. Folks are reporting the entire gamut of jobs, including Blue Mage, so you could end up anywhere.