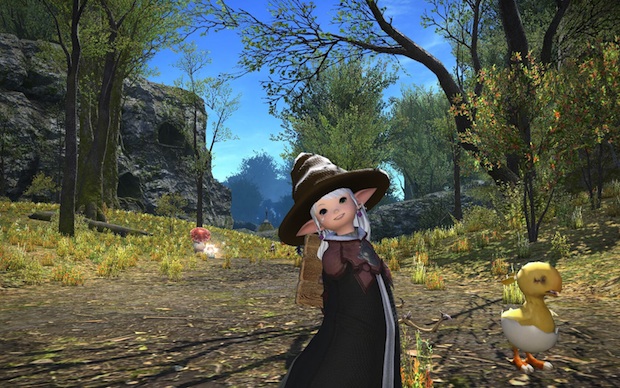 Hunts have also been changed, and B-rank hunts are now basically solo hunts, where one player will find a mark and kill it for extra seals. Solo and weekly bills have been buffed, and the “group hunt” is now completely refocused on A and S ranks.

I’m not too bothered by the hunt changes since the core focus was always on A and S ranks anyway. This should give casual hunters more of a chance to get some rewards.