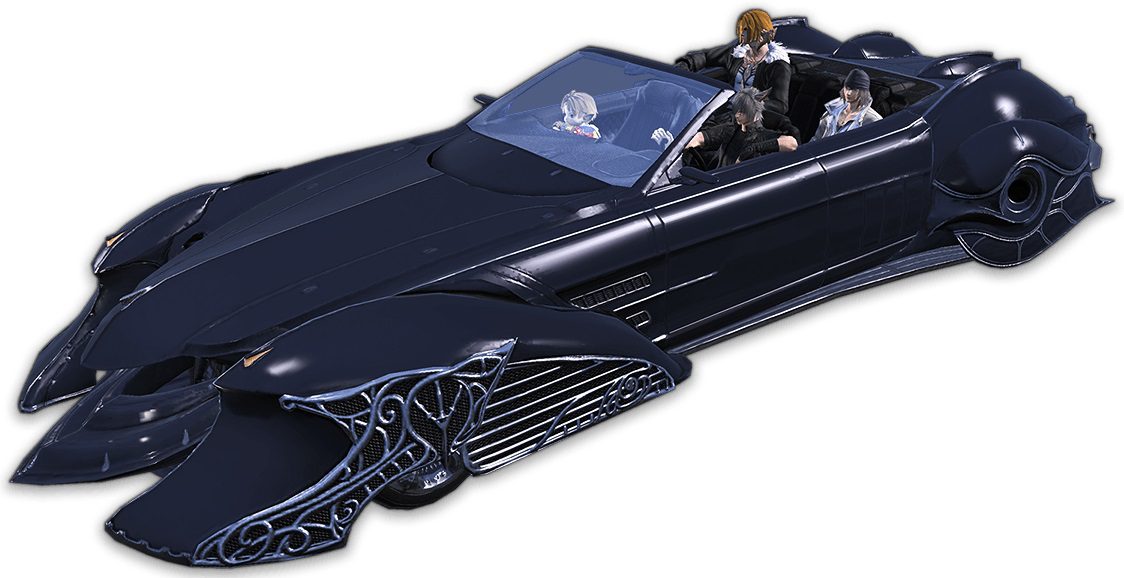 You have a few weeks to bro out

Final Fantasy XIV has been out for a long time, so it’s very easy to miss out on any number of special promos, items, or bonuses. Some of them will remain exclusive/locked up, but as a rule, the team has brought back multiple events (with their own content rewards) over the years. Now we’re seeing the return of the Final Fantasy XIV Noctis event.

So here’s the basic rundown:

The FFXIV Noctis event is live right now (it debuted earlier this month), and will run through October 18 at 7:59AM PT.

To start it, you’ll have to come across Kipih Jakkya in Ul’dah, Steps of Nald, at the coordinates X:8.5 Y9.7. After that you’ll get “The Man in Black” quest, so long as you meet the level 50 requirement, and finish the quest “The Ultimate Weapon” (basically, beat the 2.0 main story).

If you already finished it in 2019, you can do it again, you just need to speak to the same NPC and select the “Seasonal Event Replay Feature.” You might already have all the rewards, but you can still play the miniature storyline.

Those rewards include the multi-party-member Regalia mount, as well as new FFXV-inspired hairstyles, outfits, a Noctis Triple Triad card, and Orchestrion (music) rolls.

It’s a perfect time for something like this to arrive, given the huge influx of players in the past several months. People are basically walking into a fully lit theme park.